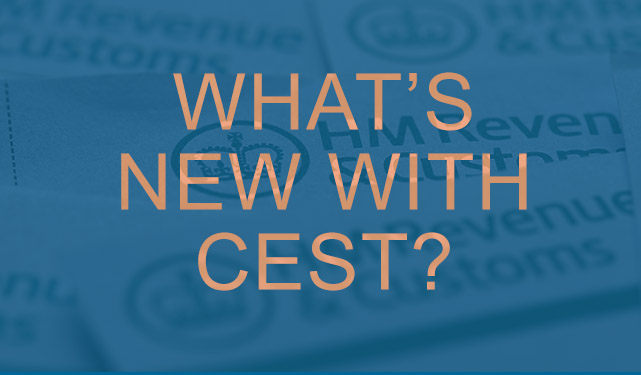 HMRC’s Check Employment Status for Tax (CEST) tool has been a touchy subject for contractors that want to find out if they will be inside or outside IR35.

The online tool was first introduced in 2017 to help contractors and their engagers judge employment status for tax purposes and, ultimately, how a contractor will be taxed.

The service asks a series of questions based on key legal criteria. It helps provide a judgement in most straightforward cases, with assistance in more complex cases available through a handbook and the HMRC call centre.

However, the tool has been roundly criticised as too complicated and, in some cases, not accurate. It was updated in November 2019, but some key stakeholders still said that it wasn’t fit for purpose.

Now the tax authority has released more information on the updates, along with some data showing how the tool performs.

IR35 reforms in the private sector, which will pass responsibility for determining a contractor’s status from the individual to the employing organisation, were due to take place from April 2020, but ongoing disruption caused but the coronavirus outbreak has delayed this by one year.

In particular, the update was designed to address accessibility issues, such as the questions being too complicated.

HMRC said its update had resolved some of the accessibility issues, with the CEST completion rate increasing by 9% to 88%, indicating that the questions were easier to understand.

Data also showed that there was a 32% increase in digital traffic to the tool in the period 25 November 2019, when the update launched, to 31 January 2020.

HMRC also published some anonymised positive comments from stakeholders that they have worked with. One comment said: “this looks good and I will be recommending that my clients and contractors use it.”

However, other stakeholders have publicly expressed concern. Andy Chamberlain, deputy director of policy at IPSE, said: “We have grave reservations about CEST. We've looked at the updated version and spoken to HMRC and we're still not satisfied it is accurate. It still does not test the mutuality of obligations, which is a key tenet of recent IR35 cases. Unless we can understand that the tool will never produce accurate results.”