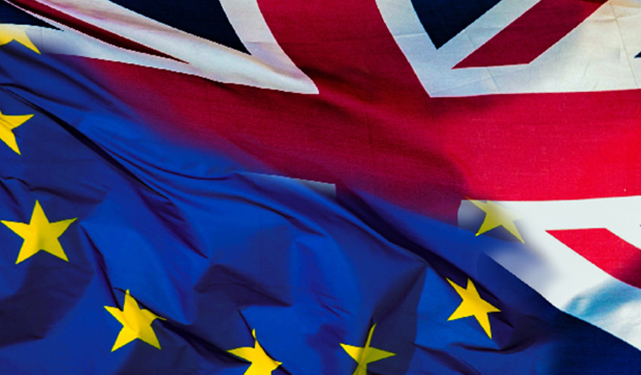 How Brexit will Affect Contractors Working in the EU

Britain officially left the European Union on January 31st, but a transition period remains in place until the end of December 2020.

During this transition period, British people can continue to live and work in the EU without restriction.

UK citizens that are resident in an EU member state (plus Switzerland, Iceland, Lichtenstein and Norway) before the end of the transition period will be able to continue living and working there on a residency basis.

But what about contractors that aren’t resident in these countries? Many will regularly visit and work for companies based in the EU so how will Brexit affect them?

The answer to this question depends on the type of deal the former trading partners reach.

No-deal has been used to describe lots of different Brexit eventualities. In this context, we are talking Britain failing to agree a trade deal with the EU before 1 January 2021.

If no trade deal is forthcoming before this date, freedom of movement will stop and contractors will need to have some kind of work permit in order to enter and work in an EU country.

There will also be no social security cover for UK nationals in the EU and vice versa.

Because services are not restricted by tariff barriers and border checks, UK contractors will not be affected by World Trade Organisation rules and tariffs like manufacturers.

However, if Britain leaves the EU without a deal then there is a high chance that national regulations will differ on things like licensing, quotas, qualifications and immigration.

These non-tariff barriers are complex and difficult to assess by industry and activity, but it is likely that there will be an effect for contractors wanting to offer their services in the EU.

It is difficult to predict what kind of deal Britain will negotiate with the EU.

Boris Johnson recently said that his government will reject any trade deal with the EU that includes “high alignment” on rules with the bloc, and any role for the European Court of Justice.

If this position is taken forward, it is likely to result in a ‘hard Brexit’, with no free movement and work permits for contractors.

It may, however, include social security cover for UK nationals.

Although Boris Johnson has ruled out ‘high alignment,’ the degree of alignment is still likely to be higher with a deal than without a deal. This may include some regulatory alignment in key industries like financial services.

Any Brexit deal is unlikely to affect the amount of tax paid by contractors in EU countries. Taxes are imposed on UK nationals based on bilateral agreements that are not EU-wide.

For more information about our Umbrella or Limited Company services, speak to a member of the team today. Call: 0800 611 8888.