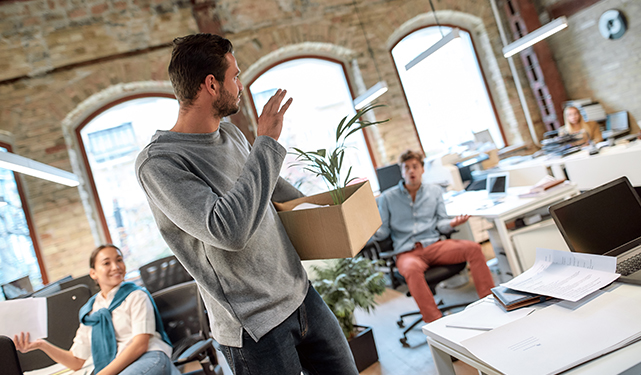 Half of contractors plan to quit workforce as Lords launch enquiry

Half of all contractors plan to leave their posts ahead of scheduled changes to the way that IR35 ‘off-payroll’ rules are applied in the private sector.

Changes to the off-payroll rules are due to take effect in April, when large and medium sized companies will be made responsible for judging a contractor’s employment status and potentially subtracting income tax and national insurance from their monthly pay.

Research carried out by offpayroll.org also found that changes were having an impact on contractors’ mental health. They claim that the IR35 contractor exodus will end up costing companies £2.2bn - a figure based on the number of contractors planning to leave, the length of time it takes to hire a new contractor and the average contractor day rate.

It is thought that around two-thirds of businesses in the banking sector will be affected, along with almost three-quarters of firms in defence and aerospace.

The news comes after a House of Lords Select Committee announced that it would scrutinise the extension of IR35 rules just two months before the new rules are set to become law.

Working to an accelerated timeline, the Finance Bill sub-committee is inviting people to submit ‘real life’ examples of how the new rules will affect them before 25 February.

A separate review is already ongoing in the Treasury, but experts have warned that this review, which only looks at some of the issues relating to the implementation of the changes, does not go far enough. This review is due to conclude in February.

Earlier this month, HMRC announced that the changes to off-payroll working rules would only apply to payments made for services provided on or after 6 April.

Miles Grady, Director of Umbrella.co.uk, said: “IR35 looks set to cause massive disruption for businesses and contractors unless politicians can see sense and act urgently.”