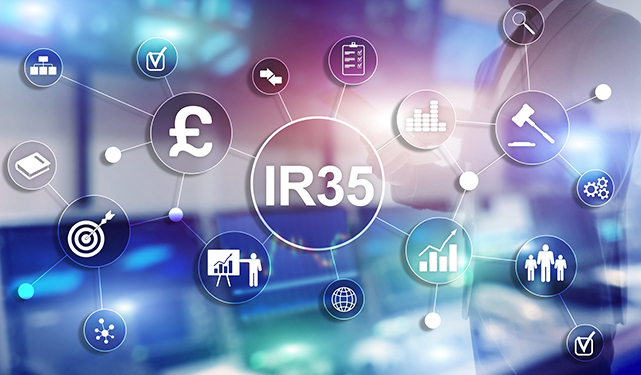 Leading recruitment companies have urged the government to delay and ultimately rethink IR35 reforms, warning that the tax changes will damage the industry and wider economy.

Under the new rules, contractors working in the private sector will no longer be responsible for judging their employment status.

If HMRC finds that a worker has been wrongly classified then hiring companies and others involved in the supply chain, such as recruiters, will be liable for any unpaid tax.

Recruitment companies are particularly exposed to the new system, because although they may not be able to change contractor assessment decisions, they will still be jointly liable for any mistakes.

Julia Kermode, chief executive of the Freelancer & Contractor Services Association, said: “If the client decides someone is outside IR35, the agency should not deduct tax and employer’s national insurance but if HMRC later finds the client was incorrect but they took reasonable care, then it’s the agency who has the financial liability for that tax . . . that’s wholly unfair.”

She added that some smaller recruitment firms were at risk of going out of business if burdened with large liabilities.

The recruitment companies also called for an independent chair to lead a recently announced review into the reforms.

This review was promised during the Conservative’s election campaign, but the scope is limited to the policy’s implementation and will not consider whether the reforms should be scrapped.

“Businesses need reassurance that the reforms will be fair and clear and not leave them vulnerable to unnecessary tax risks,” said the letter, which was co-ordinated by the Recruitment & Employment Confederation.

“IR35 reforms have already damaged the economy and if the Chancellor pushes ahead, more major projects could be cancelled or moved overseas.”