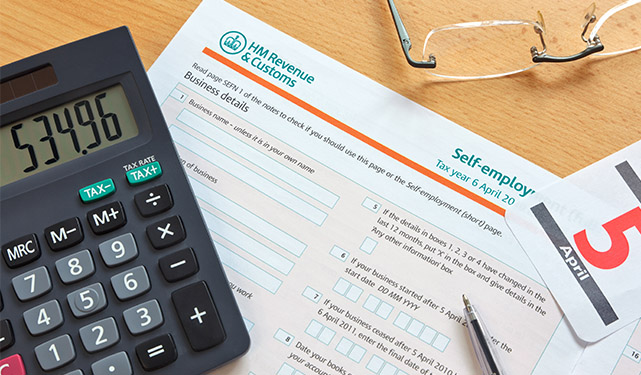 The Liberal Democrats have become the first political party to make a firm commitment to contractors ahead of the December election.

After seeing a preview of the Lib Dem manifesto, IPSE said that it included a number of policies designed to help self-employed workers, including a promise to review IR35 changes due to take effect next year.

The UK’s third largest party also pledged to end retrospective tax charges like the loan charge, clamp down on late payments and extend parental leave and pay to freelancers.

Meanwhile, Tory leader Boris Johnson said that his party would cut taxes for millions of workers by increasing the National Insurance threshold. This move would benefit contractors as well as other taxpayers.

Speaking at a factory in Teesside, Prime Minister Boris Johnson said: “We’re going to be cutting National Insurance up to £12,000, we’re going to be making sure that we cut business rates for small businesses. We are cutting tax for working people.”

At present the National Insurance threshold is £8,632. It is expected that the new manifesto will increase this to £9,500 initially, with the ambition of taking it to £12,500 over ten years.

Of the Lib Dem proposals, Andy Chamberlain, Deputy Director of Policy at IPSE, said: “We are delighted that the Liberal Democrats have taken up so many of our policies to support the self-employed. In recent weeks, we have met with several senior Liberal Democrats, so it is excellent to see that our points have cut through.

“The changes to IR35 will have disastrous consequences for the UK’s 5 million self-employed next April. Reviewing them is a definite step in the right direction. It would give IPSE the chance to make it clear just how harmful the changes to IR35 would be and put paid to them once and for all.”

IPSE Chief Executive Chris Bryce took to Twitter to say that the Conservatives and Labour ‘should take note’ of the Liberal Democrat’s ‘progressive’ take on IR35 and retrospective tax, urging the major parties to remember that the self-employed community represents 5 million votes.

Miles Grady, Director of Umbrella.co.uk, said: “This election is an opportunity to reverse years of damaging self-employed tax policy. The Lib Dems have moved first, but there is still time for other parties to prove that they deserve the popular contractor vote.”

Under planned changes to off-payroll working rules, large organisations will be made responsible for judging the IR35 status of personal service company contractors from April 2020.

Several organisations, including some of the country’s biggest banks, have already blocked contractor engagements, forcing flexible workers onto payroll. It is likely that the changes will have more unintended consequences that will sting contractors and the wider economy.