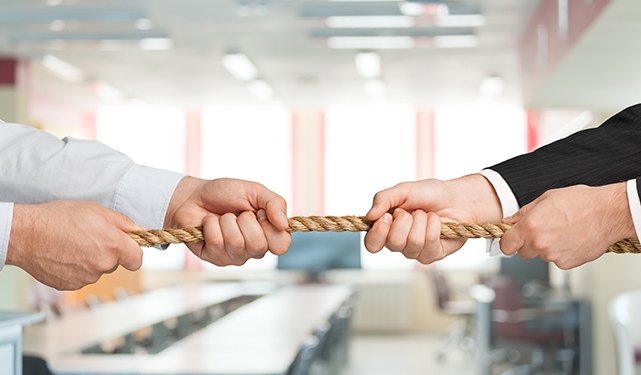 Investigations into the contractor employment status could generate close to £30m according to figures released by HMRC.

The data shows that HMRC believes it can generate an extra £27.7m before investigations are concluded. The figure refers to ‘tax under consideration,’ which is an estimate of what HMRC would lose if it didn’t investigate.

Mike Crellin, director of an accountancy firm, believes that HMRC is still targeting contractors and expects the taxman to continue with its “very tough line”.

HMRC’s estimates “show that HMRC thinks there is more revenue that could be squeezed out of the compliance work in this area,” Crellin said.

He highlighted the extension of IR35 to the private sector next year, suggesting that it would create more confusion about contractor’s employment status and lead to more fines.

IR35 off-payroll working rules were first introduced at the turn of the millennium to stop taxpayers avoiding employment taxes by working through their own limited companies. These rules were beefed up in 2017 when contractors working in the public sector saw the responsibility for judging their IR35 status passed to the organisations employing them.

These same rules will be extended to the private sector in 2020 and is likely to result in more contractors paying more money to the taxman.

Under this policy, HMRC will seek to recover backdated taxes from up to 20 years ago.

A HMRC spokesperson responded saying: “We enforce the UK’s tax rules impartially, irrespective of the size or structure of the business. We subject the largest businesses to an exceptional level of scrutiny.”

HMRC recently lost two high profile IR35 cases against TV presenter Lorraine Kelly and Loose Women presenter Kaye Adams, prompting calls for a rethink at the highest levels. Experts have said that the rules and, in particular, HMRC’s Check Employment Status for Tax (CEST) tool is not fit for purpose.

Umbrella.co.uk supports contractors operating through limited companies, CIS and umbrella arrangements. For more information, speak to a member of the team. Call: 0800 121 6513.