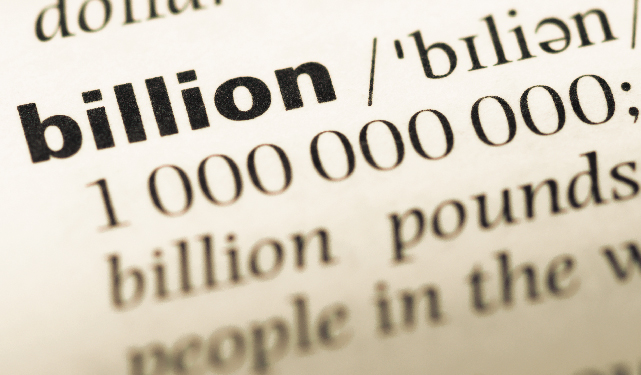 The Financial Secretary to the Treasury this week confirmed that HMRC has collected £1bn from the loan charge, with most of the money coming from contractor employers.

Answering questions in parliament, Mel Stride said that 85% of the £1bn so far collected came from employers. He added that the average salary of the employees impacted was double the national average.

Taking effect this tax year, the loan charge is levied on contractors involved with one type of disguised remuneration scheme.

In these schemes, employees were paid with ‘loans’ from a third party to avoid paying taxes on their earnings.

In implementing the loan charge Chancellor Phillip Hammond argued that because these loans were never intended to be repaid, they were liable for taxation.

Contractors that have been caught using one of these banned schemes also need to pay an additional fee - the loan charge - on top of the tax owed to the tax authority.

The loan charge applies to anyone that didn’t repay the loan or the tax owed by the start of this tax year. The £1bn figure applies to both the tax money reclaimed and additional revenue raised by the charge.

Before the loan charge took effect, HMRC said that it had identified 50,000 individuals that had participated in one of the unscrupulous schemes. The taxman also said that it expected to raise around £3.2bn from the charge, with two-thirds coming from the employers of contractors.

Speaking in Parliament, Sir Ed Davey who chairs the all party parliamentary group on the loan charge said: “There are people involved who filed tax returns for previous years and had those returns agreed by HMRC, and are now getting bills for those years. HMRC were wrong not to ban this practice earlier.”

HMRC argues that because the loans issued to provide the income were still outstanding when the law was made, the loan charge is not retrospective.

Sir Ed Davey also criticised Mr Stride for suggesting that no people were forced to take part in these schemes.

He said: “We took evidence in parliament from people who were social workers, who applied for a job and were told the only way to get the job is to work via a certain agency, they did it because it was the only way to get a job, and they didn’t know they were signing up to tax avoidance.”

Miles Grady, Director of Umbrella.co.uk said: “Whatever you think of the loan charge, this whole episode should serve as proof that using a ‘too good to be true’ renumeration scheme just isn’t worth it.”

For more information about the loan charge and how disguised remuneration schemes might affect you, speak to a member of the team today. Call: 0800 121 6513.