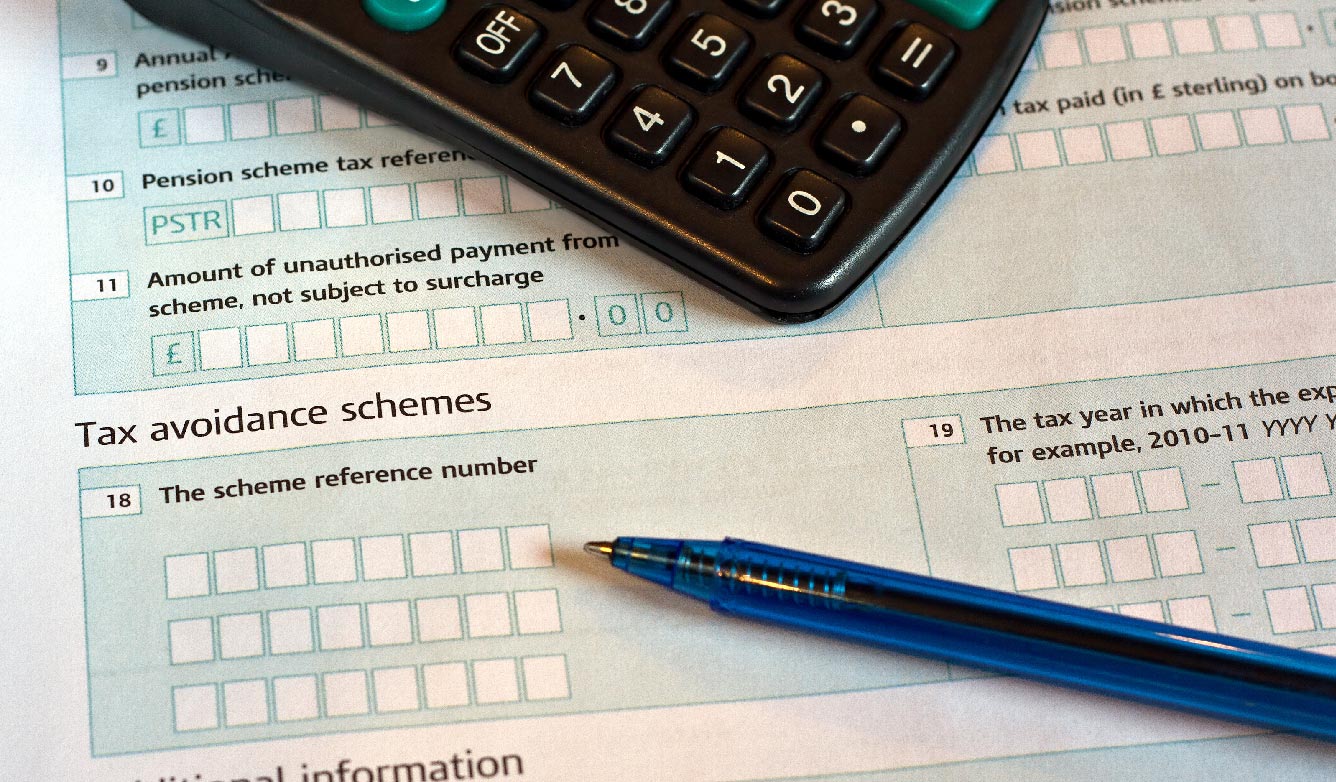 Treasury: 2019 Loan Charge Will Go Ahead Despite Appeals

The Treasury has confirmed that the 2019 Loan Charge will take effect this week, despite appeals from MPs, members of the House of Lords and Loan Charge campaigners.

HMRC released a last-minute statement on Wednesday, reminding Loan Scheme users that they have an obligation to pay the tax owed.

The statement urged users of disguised remuneration schemes to come forward and settle their debts by April 5. The tax authority also said that ‘flexible’ payment options are available to those that worry they will not be able to pay.

Following some public controversy about the Loan Charge, the Treasury published a review confirming that the charge will go ahead this Friday.

The All-Party Parliamentary Loan Charge Group (APPG) described the Treasury review as a “cynical and misleading attempt at self-justification” about an “unjust” policy.

The APPG tried to claim that the Loan Charge was illegal because it was ‘retrospective’ in nature, representing a change in tax law for past years.

But according to the Treasury report, the legislation is not retrospective because “it applies a tax charge to outstanding disguised remuneration loan balances” and “does not change the tax position of any previous year, the tax treatment of any historic transaction, or the outcome of any open compliance checks.”

HMRC does, the report claims, “recognise the difficulties being faced” by those threatened with the loan charge. And the tax authority are“working to ensure that all cases are treated sympathetically”.

Earlier this week, however, HMRC reported itself to police over the death of an individual who had been notified of a Loan Charge bill.

The Financial Times reported that the Independent Office of Police Conduct (IOPC) will assess the case “to determine whether an investigation by the IOPC is required” into HMRC’s conduct.

The Loan Charge concerns disguised remuneration schemes in which workers were paid via loans  rather than salary. These loans, HMRC says, are unlikely to ever be paid back, so should be taxed like regular income.

Recent government legislation means that contractors that were paid in this way need to either repay the loans or pay income tax and National Insurance contributions on the total sum.

The Loan Charge covers applicable loan ‘income’ all the way back to 1999, leaving some contractors with bills that run into the tens of thousands of pounds.