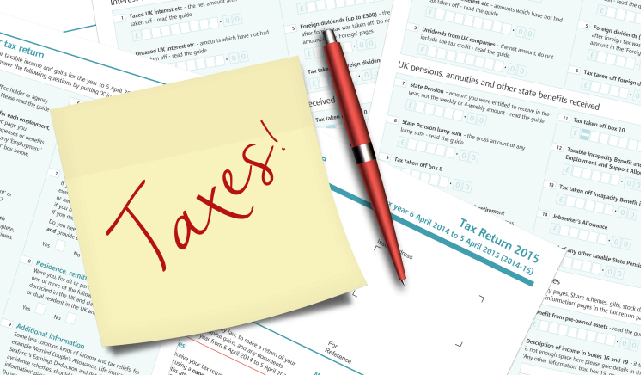 HMRC has won a tribunal case against a contractor loan scheme promoted by Hyrax Resourcing Ltd.

Hyrax Resourcing will now be forced to disclose the details of 1,180 ‘high earners’ that use the scheme and help the tax authority claim back more than £40 million in unpaid taxes.

The scheme in question was a disguised remuneration tax avoidance scheme that paid users in loans so that they could avoid paying income tax and National Insurance contributions on their earnings.

Scheme users were paid a salary just high enough to comply with minimum wage legislation, but the rest of their income was made up in loans that were transferred to an offshore trust in Jersey.

These earnings were not declared on user’s tax returns, so they did not pay tax on all of their earnings.

“HMRC is cracking down on the unscrupulous promoters who sell these highly contrived tax avoidance loan schemes.

“Promoters need to take note of this decision and make sure they contact HMRC urgently about schemes they haven’t yet disclosed.”

The First-Tier Tribunal found that Hyrax Resourcing Ltd had not complied with the Disclosure of Tax Avoidance Schemes (DOTAS) rules, which require promoters to tell HMRC about the schemes they sell.

If Hyrax do not provide information on scheme users, then they could face a penalty of close to £6 million, as well as £5,000 per day for not fully disclosing the scheme.

Miles Grady, Director of Umbrella.co.uk, said: “This should be a wake up call to any contractors and agencies that are thinking about getting involved in a ‘too good to be true’ disguised remuneration schemes.

“HMRC has already investigated more than 100 promoters and others involved in tax avoidance schemes in recent years. The net is closing around scheme promoters and users and the retrospective Loan Charge will mean that all unpaid taxes will eventually be claimed.”

Agencies and contractors need to protect themselves against ‘too good to be true’ payment schemes by ensuring that they do proper compliance checks. For more information about disguised remuneration schemes and compliant alternatives, speak to a member of the Umbrella.co.uk accounts team. Call: 0800121 6513.