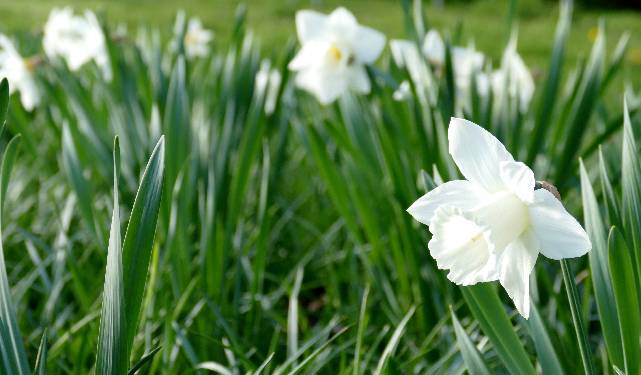 How the Spring Statement affects contractors

How the Spring Statement affects contractors

The Chancellor Philip Hammond delivered his annual Spring Statement on Wednesday, providing an update on the state of the economy and announcing several minor policy updates.

Although the Spring Statement doesn’t have the kind of wholesale policy announcements that are characteristic of the Autumn Budget, the Chancellor did have some important news for contractors and professional employment service providers.

Here’s a quick breakdown of the most important issues for the sector.

Slowing growth and a deal dividend

The Spring Statement is primarily an opportunity for the Chancellor to update MPs and the country on the state of the economy. The latest figures from the Office for Budget Responsibility forecast that the economy will grow at the slowest pace since the financial crisis this year.

Growth forecasts for the year were down from 1.6% last October to 1.2% this year. But the Chancellor did promise a £26.6bn ‘deal dividend’ if Britain left the EU with a deal.

Changes that were announced to the Apprenticeship Levy in 2018 will be brought forward to April 2019.

With the change, employers will be able to pay 25% of the levy to their supply chain. Previously this figure was only 10%. This benefits agencies and umbrella companies that have to pay the levy but can’t benefit from it.

Disguised remuneration and the Loan Charge

In the Chancellor’s written statement, there is a commitment to report on the time limits for the recovery of lost tax involving offshore entities by 30 March 2019. This will include time limits imposed on the 2019 Loan Charge.

The report will also set out the rationale behind the charge on disguised remuneration loans and an analysis of its impact.

In his written statement, the Chancellor also confirmed the government's intention to push ahead with the implementation of Making Tax Digital (MTD), despite warnings from MPs and business leaders that many businesses will not be ready for the first MTD deadline next month.

Hammond did say, however, that HMRC would take a ‘light touch’ approach to enforcement in the first year and would not penalise companies that were trying their best with the new reporting systems.

The government has also published a new policy paper called ‘Tackling tax avoidance, evasion and other forms of non-compliance,’ which will be relevant to some contractors, agencies and employers.

In the next few months, the government will also launch a call for evidence on simplifying the process of amending a tax return.