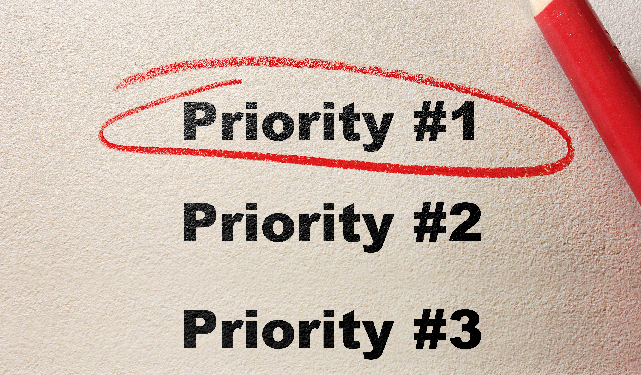 Last week, we covered some of the biggest Budget announcements and how they would affect contractors. This included a big change to private sector IR35 rules and other smaller changes to tax and spending.

Buried a little deeper in the Chancellor’s Budget statement, we uncovered one more change that pushes HMRC further up the payment pecking order when a business goes insolvent.

It might look like a relatively minor detail, but the change will make it harder for contractors to claim what they are owed if one of their clients goes bust. It could also push up the price of borrowing.

From April 2020, HMRC will be reinstated as a ‘preferred creditor’ in business insolvencies. Since 2002, HMRC has been on a par with other unsecured creditors, often waiting in a long line to get paid.

As a ‘preferred creditor’ HMRC will be pushed up the payment pecking order, meaning that they will get paid before contractors and other small businesses.

The rule change only applies to taxes that are collected from other taxpayers and held by the insolvent business.

When a company collects income tax, employee NICs and other taxes like VAT, it holds onto them for a short period before passing them onto HMRC.

If a business goes bust while it is still holding onto these funds, the tax money is counted as cash in the company’s reserves and is paid out to creditors as part of the insolvency process.

From 2020 however, the funds collected from other taxpayers will be earmarked for HMRC. And the tax authority will be able to claim them before other creditors get a sniff.

The Treasury says that the change will net an additional £185m in tax receipts each year, but experts warn that it could affect many smaller businesses.

With huge bills unpaid, many smaller sub-contractors in the industry were left with no choice but to pursue insolvency themselves. Analysis shows that a total of 780 companies in Carillion’s industry fell into insolvency in the first quarter of 2018 - a one-fifth rise on the same period the previous year.

The analysis also showed that small and medium-sized sub-contractors were hit particularly hard by the collapse.

If the same thing were to happen after this new rule is introduced in April 2020, many of these contractors would have even less chance of getting what they’re owed.

Promoting HMRC above other creditors also means that lenders will take on more risk, which could push up the price of borrowing for all companies that are looking to expand.

Miles Grady, Director of Umbrella.co.uk said: “The Chancellor has been reluctant to impose any meaningful tax changes on big businesses or the wider general public. So to raise money for additional spending, he has again chosen to implement lots of minor ‘stealth taxes’ like IR35 reforms and this latest insolvency rule change.

“Unfortunately, it looks like Britain’s smallest companies will picking up the bill for the Chancellor’s tax changes yet again.”

For more information please contact the team at Umbrella.co.uk on 01625 546 610 or email team@umbrella.co.uk

For more information or free professional advice about insolvency and personal debt please visit our dedicated website at www.umbrella.uk