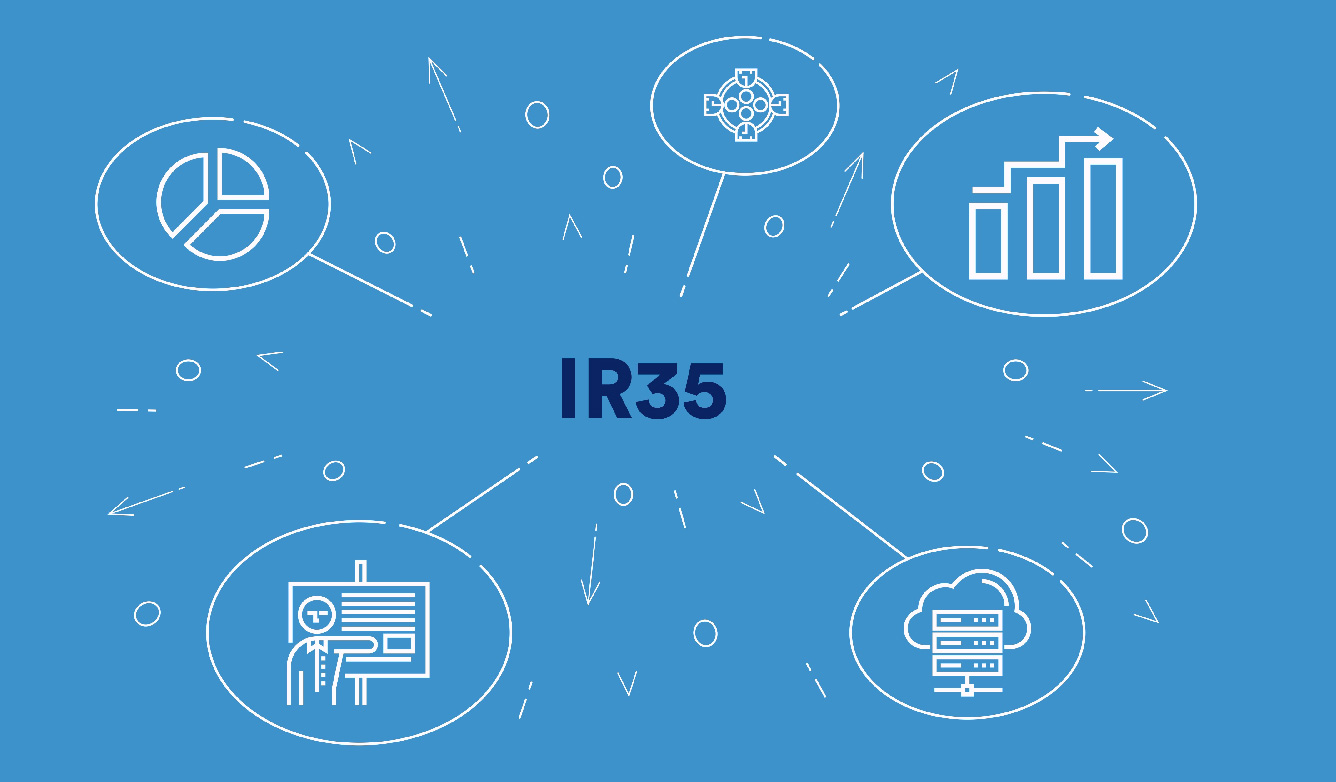 ITV host Eamonn Holmes is locked in an IR35 legal battle with HMRC.

The ‘This Morning’ presenter told the Mail on Sunday that he is the subject of a HMRC ‘test case’ which could result in him paying £2m in unpaid taxes if he is found to be in breach of IR35 rules.

Holmes, who works for ITV through a personal service company, said: “If they win against me they will go after everyone else, everyone. Ant and Dec will be next.”

An HMRC spokesman told The Mail on Sunday: “It is clear that most TV presenters will fall into the category of being employees based on the nature of their work, and the policy that sets this out has been the same for years.”

Earlier this year, former BBC Look North presenter Christa Ackroyd was hit with a £420,000 tax bill when a tax tribunal ruled that her limited company was liable for income tax and national insurance payments under the complicated IR35 rules.

In this case, the tax tribunal found that Ms Ackroyd had taken professional advice and was encouraged by the BBC to contract through a personal service company.

It is reported that other ITV stars including Phillip Schofield, Holly Willoughby and Lorraine Kelly operate their own limited companies.

IR35 is tax legislation designed to combat tax avoidance by workers who supply their services via an intermediary like a limited company, but who would be employees if the intermediary did not exist.

If caught, these ‘disguised employees’ have to pay income tax and National Insurance Contributions (NICs) as if they were employed by the company. This can significantly reduce take-home pay and contractors may have to back-pay the taxes along with interest and fees.

IR35 rules are complex and based on decades of employment legislation. In all but the simplest cases, it is advisable to seek professional advice on your position.

There are three key principles that are used to determine employment status:

In the Christa Ackroyd case, the main indicators that she was an employee rather than genuinely self-employed were that the role was continuous and steady, that the BBC had ultimate say over services provided and that her contract restricted her from working with other companies.

HMRC provides a Check Employment Status for Tax (CEST) tool that can be used to check IR35 status, but the results can be spurious. Just this week, a contractor won a tribunal case after he was wrongly caught by IR35 rules, directly contradicting the CEST tool.