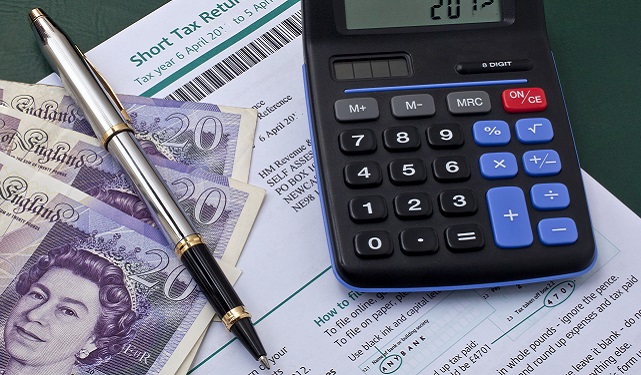 More questions have been raised about the reliability of HMRC’s Check Employment Status for Tax (CEST) tool, after a judge rejected one of the tool’s assessments.

A contractor managed to reclaim thousands of pounds in overpaid tax after the CEST tool’s ‘inside IR35’ ruling was challenged in an employment tribunal.

At first, the contractor known as Mr Elbourn went to the tribunal to try and claim back employer’s National Insurance contributions, which he thought had wrongfully been deducted by an employment agency.

Strangely, he lost this claim, but won a bigger prize when the judge ruled that he was genuinely self-employed and so should not have to pay National Insurance contributions at all.

This meant that, with legal proof of his employment status, the contractor could prove that £9,500 was wrongly deducted from his income by the client and employment agency who treated him as ‘employed for tax purposes’.

It appears that the client or the agency branded him ‘inside IR35’ after using HMRC’s CEST tool.

Presiding over the case, Judge O’Rourke concluded that Elbourn “was given a project and, apart from a weekly meeting to check on progress, he was his own master”.

The CEST tool was first introduced in 2017 to help public sector clients judge whether IR35 applied to an engagement.

Because IR35 is judged on how a contract looks in practice, the test asks questions about a worker’s responsibilities, the scope of work and who decides when, where and how the work is done.

The CEST tool will output a decision which HMRC says that it will stand by, unless any of the information provided isn’t accurate.

But there have been some serious problems with the introduction which have fuelled the fire of the government’s chaotic IR35 policy.

In a separate tribunal case, Susan Winchester took out an employment tribunal claim against HMRC, along with a recruitment agency and three other parties involved in her contract.

Ms Winchester provided marketing services to HMRC in 2016. Following a CEST ruling, IR35 was deemed to apply to the contract and she was required to go onto an agency payroll.

Because Ms Winchester claimed that she was essentially an agency worker, she argued that she should be entitled to holiday pay like other HMRC employees.

Along with the other parties, HMRC agreed to settle the case for the full amount being claimed before the tribunal started.

Speaking on Mr Elbourn’s case, IPSE Deputy Director of Policy and External Affairs Andy Chamberlain said: "It’s unfathomable that the government is considering extending these rules to the private sector, though that is exactly what is happening.

“If they do extend them, you can expect to see many more cases such as these. The government should stop and address the issues this case raises before it even considers widening the scope of this mess.”

Miles Grady, Director of Umbrella.co.uk said: “It’s encouraging to see contractors fighting back against incorrect IR35 rulings, but for every victory like this, there are probably hundreds that are being unfairly penalised. If the IR35 changes are rolled out to the private sector, there will probably be thousands more.”