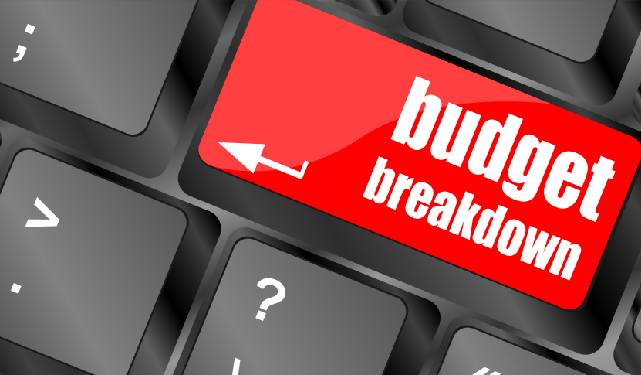 Budget 2018: How It Affects Contractors

Delivered by Chancellor Philip Hammond on Monday, the 2018 Budget was another important one for contractors.

In this blog post, we look at some of the most important announcements and how they will affect contractor pockets.

The most significant announcement for contractors was the extension of the public sector IR35 reforms to the private sector. This means that a limited company contractor’s IR35 status will now bud judged by their private sector client, instead of by the contractor.

The measure is expected to improve compliance with existing off-payroll working rules, but could result in a loss of take home pay for some contractors who, if caught by IR35, will pay higher tax and national insurance contributions.

The change comes with two important caveats. The reforms will only apply to limited company contractors that work for large and medium-sized businesses. The smallest 1.5 million businesses will not have to follow the new rules.

The changes will also not be introduced until April 2020, as opposed to April 2019 as initially fear

In better news for contractors, the personal allowance threshold, at which people start paying income tax at 20%, will increase from £11,850 to £12,500 in April, a year ahead of schedule.

The higher rate income tax threshold, the point at which people start paying tax at 40%, will also increase from £46,350 to £50,000 in April. After this, the rates will rise in line with inflation.

The National Living Wage will increase from £7.83 to £8.21, which may affect contractors who employ minimum wage workers.

Contractors that drive long distances for work and pay for their own travel expenses are disproportionately affected by fuel duty. These contractors will be pleased to learn that fuel duty on petrol and diesel will be frozen at 57.95 pence per litre for the ninth year in a row.

Beer, cider and spirits duties were all frozen but the cost of a bottle of wine duty will increase by 8p, in line with inflation, in February.

Tobacco duty will continue to increase by inflation plus 2%. This meant that a pack of 20 cigarettes increased by 33p almost immediately.

Contractors engaged in the defence industry may benefit from an additional £1bn added to the defence budget, with most of the money going to boost cyber capabilities and anti-submarine warfare.

The Chancellor also confirmed that an extra £20.5bn would go to the NHS over the next five years and a minimum extra £2bn would go towards mental health services.

After cutting stamp duty for first time buyers in last year’s Autumn Budget, the Chancellor extended the scheme to include first-time buyers on shared-ownership schemes. Shared-ownership buyers purchase between 25% and 75% of a property and rent the rest.

The Chancellor also announced an extra £500m for the Housing Infrastructure Fund, to help build 650,000 new homes. These measures could benefit contractors involved in the construction industry.

"The national living wage paid to workers aged 25 or over will rise from £7.83/hour to £8.21/hour next April, Chancellor Philip Hammond announced today.

The 38p increase represents a 4.9% rise, meaning the UK's lowest paid workers will see their pay rise above current levels of inflation. It amounts to an annual increase of about £690 for a full-time worker.

The Government says by 2020 it wants the national living wage to be 60% of 'median earnings' (that's an average which is the middle amount of what workers earn - ie, half of workers earn less than it and half more)." Source: Money Saving Expert. https://bit.ly/2AAPxEY

For more information on how the budget will impact you and for advice on how to limit your exposure to the latest IR35 changes, speak to a member of the Umbrella.co.uk team today. Call: 0800 121 6513.