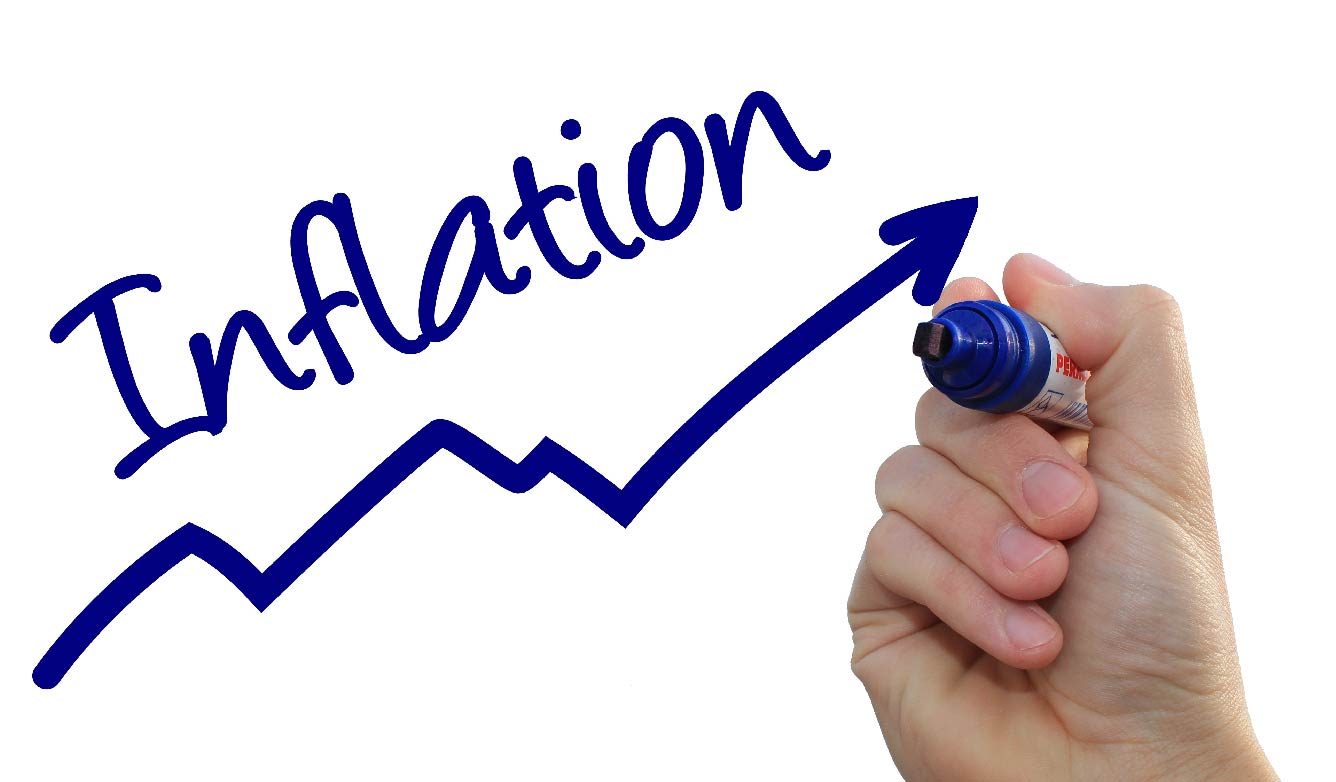 Freelancers Feeling Inflation More Than Most

“Like a lot of people in today’s labour market, many freelancers will struggle to ensure their earnings keep pace with the rising cost of living.”

Economists predicted that the CPI would fall from 2.5% to 2.4% in August.

As well as air travel and other transport costs, price rises for clothing, theatre tickets and package holidays drove up the inflation rate.

Fuel costs didn’t change much in August, but fuel price rises earlier in the year have put a squeeze on contractors that travel long distances by car.

The increase in fuel costs pushed the cost of unleaded petrol above £1.30 a litre in many parts of the country in July.

Contractors did benefit from lower mobile phone charges in August. Furniture and other household goods also had a downward effect on inflation last month.

Wages increased faster than inflation, growing 2.9% in the three months to the July. This comes after a period earlier this year when prices were rising faster than wages, putting a squeeze on wage packets.

Miles Grady, Director of Umbrella.co.uk said: “Unexpected price rises are always unwelcome news, but freelancers are likely to feel the pinch more than others. I expect that some freelancers will look at increasing their rates, particularly if the government confirms its changes to the IR35 tax system.”

After HMRC found evidence of widespread non-compliance with the IR35 rules, they introduced tough new checks in the public sector that meant that responsibility for judging IR35 status passed from the individual to their public sector employer.

Now the government is looking at the case for extending the tougher system to the private sector, a move that would make limited company contracting more complicated and could result in many contractors losing take home pay.