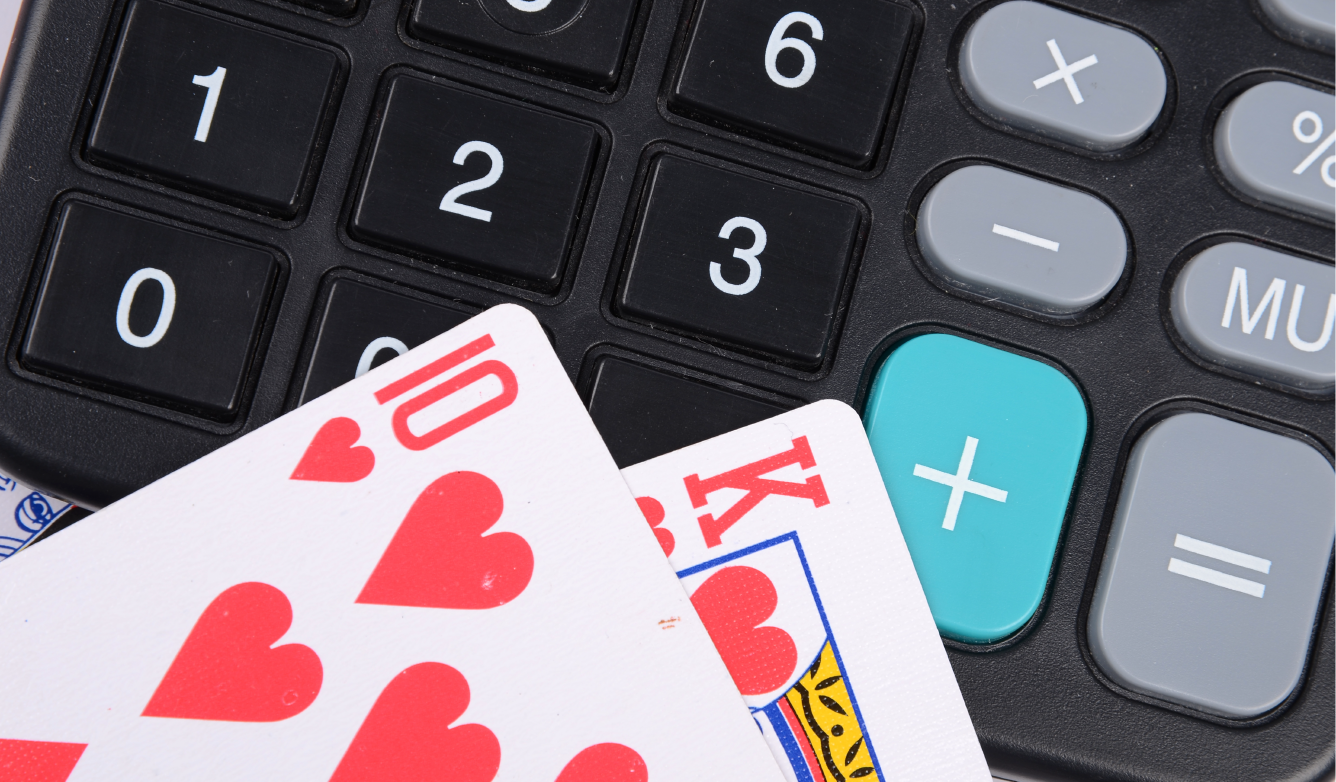 A convicted fraudster from Preston has been ordered to pay £70,000 that he won in a Manchester poker game to the tax office.

Adam Lulat was jailed for 28 months in 2015 for his involvement in a £40 million money laundering scam and VAT fraud.

He was warned, however, that the taxman reserved the right to chase him for his illicit gains at a later date.

And so, after winning big in a Manchester poker tournament in March, the 26-year-old was hauled into Manchester Crown Court and ordered to hand over the £68,930.

A spokesperson for HMRC said: “Lulat thought he'd aced the tournament but we had the better hand in the end.”

The fraudster, who held four bank accounts for the criminal gang, was also ordered to give the taxman £2,840 that he held in his bank account. On top of this, the taxman said that he still has nearly £165,700 left to pay on his fine.

Lulat was part of a gang that worked for other groups, moving around £40m of illicit money through bank accounts in the UK and Europe.

The gang was also behind a separate VAT fraud and investigators tracked their activities across Germany, Poland and the Czech Republic.

For more information about our umbrella or accountancy services please visit www.umbrella.co.uk.