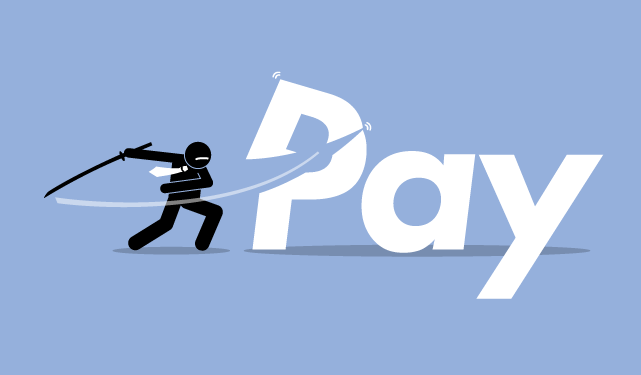 Government seeks views on IR35 non-compliance in the private sector

The government wants to hear from you as part of an attempt to tackle IR35 non-compliance in the private sector.

It comes after changes to IR35 rules in the public sector caused problems public authorities and contractors.

Also known as off-payroll working, IR35 rules are designed to stop employees working and paying taxes as if they were contractors.

The rules apply to contractors working through personal service companies who, if they were engaged directly by the company, would effectively be employees.

The government estimates that only 10% of individuals working in this way apply the rules correctly.

They also estimate that two-thirds of people working through a company are genuinely self-employed, while one third are working like employees and would be affected by the rules.

Last April, the government changed how IR35 rules were applied in the public sector.

Instead of a contractor judging their own IR35 status, the tax authority made it so the public sector engager judged the IR35 status on the contractor’s behalf.

Where the rules apply, the public authority or agency would be responsible for deducting relevant income taxes and National Insurance contributions.

“In the public sector, these changes created a number of short and long-term problems for contractors and the public bodies that use their services.” Richard Perch, Business Development Manager, Umbrella.co.uk.

Many public sector bodies had trouble finding suitable contractors. They also had to contend with more administration, and HMRC admits that some public authorities did have difficulty implementing the reform.

Smaller private firms with fewer resources are likely to have even more trouble introducing similar changes in the private sector.

IR35 rules can be quite complicated. And HMRC’s IR35 status checking tool does not always give a clear outcome.

The government announced that it would consult on IR35 non-compliance in the private sector in the Autumn Budget 2017.

The government has not said that it will introduce the public sector IR35 changes in the private sector. As part of the consultation they are inviting members of the public to share their views and suggestions on how to tackle this problem.

Before replying to the request for views, the government is asking contributors to review independent research into the public sector reform, a press release from HM Treasury and a consultation fact sheet.

To respond to the government’s consultation, email: offpayrollworking.intheprivatesectorconsultation@hmrc.gsi.gov.uk