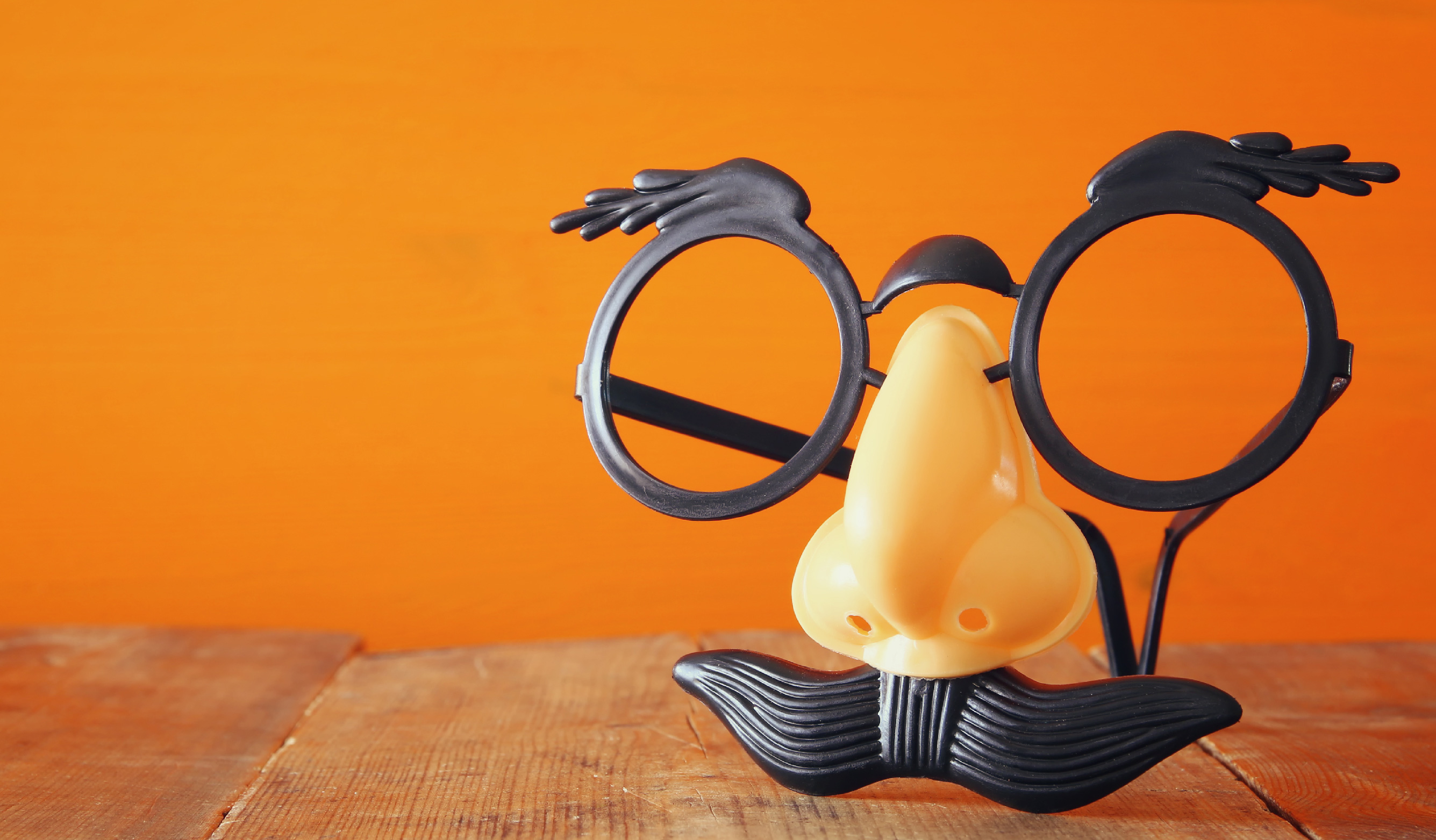 BBC Presenter Forced to Use PSC

Joanna Gosling is the latest BBC presenter to complain that the public service broadcaster forced her to operate through a limited company, exposing her to HMRC legal action.

Alongside BBC colleagues David Eades and Tim Willcox, Gosling is appealing against a £920,000 tax bill, which HMRC argues is owed in back income tax and National Insurance contributions.

HMRC claims that the presenters were within the IR35 rules and operating in ‘disguised employment’.

The court heard that the three presenters were “pushed by the BBC” into creating the personal service companies. These companies allowed the corporation to avoid paying employers’ National Insurance contributions and came with very few benefits.

Experienced BBC News presenter Joanna Gosling had her contract suspended by the BBC when she became pregnant and it was made clear that “it was up to the BBC to decide if and when it would have her back”.

Ms Gosling broke down during the tribunal as she revealed that the corporation tried to make her work on the day her baby was due and attempted to reduce her pay once she returned from maternity leave.

She also accused the BBC of operating a ‘two-tier system’ for presenters, in which some stars received lavish benefits while others were left with no job security.

The BBC IR35 scandal has affected dozens of BBC employees, many of which claim that they were encouraged to set up limited companies by the BBC.

Earlier this year, Look North presenter Christa Ackroyd was forced to pay almost £420,000 in back taxes because she was non-compliant with IR35 legislation.

Ackroyd told the HMRC tribunal that the limited company model had been put in place at the insistence of the BBC, and that she had received assurances from her accountant that the system was tax compliant.

The BBC has made ‘hardship payments’ to the worst affected presenters after calls for the broadcaster to accept more responsibility for the problem. It has also set up an internal process for people seeking help with HMRC demands.

Miles Grady, Director of Umbrella.co.uk said: “IR35 is serious legislation. Many people think they will get away with non-compliance, but these examples prove that HMRC will catch up with you. It also shows that you can’t always trust your employer to have your best interests at heart.

“There are a number of problems with IR35. It is very confusing and the tools HMRC provide to check IR35 status are far from perfect. But with more stringent IR35 checks soon to be imposed in the private sector as well as the public sector, limited company contractors need to get to grips with the legislation or consider an alternative like an umbrella company.”