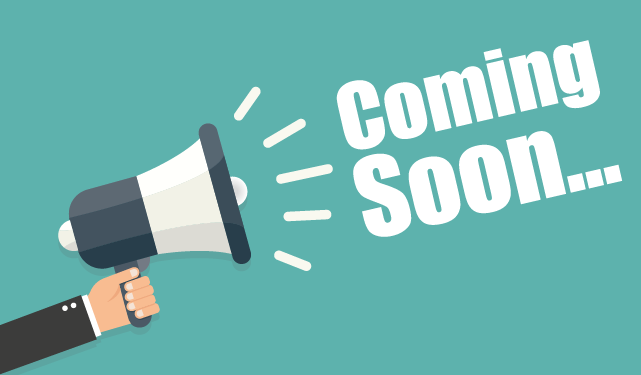 Last week, the Government’s Spring Statement warned that a consultation on extending IR35 off-payroll working reforms to the private sector could be due soon.

Off-payroll working didn’t make it into the Chancellor’s speech, but buried in a supplementary document the government did make mention of the rule changes.

The document says that “in the coming months,” the Government will publish “a consultation on how to tackle non-compliance in the private sector, drawing on experience of the public-sector reform.”

It continued: “The Government will work with businesses and individuals to mitigate the potential administrative burdens of any future changes.”

It is widely believed that the Government will seek to extend IR35 changes made in the public sector in 2017 to the private sector.

In the public sector, these changes made it harder for contractors to operate through their own limited companies, commonly referred to as personal service companies (PSCs).

Instead of PSC contractors judging their own IR35 status, this responsibility was passed onto the public sector body that engaged the contractor.

If the public sector body judged the contractor to be inside IR35 then they would be forced to treat them like an employee, deducting tax and NICs contributions in the normal way.

The measure was introduced to tackle so called ‘disguised employment’ but it caused problems for contractors and public sector employers.

Some industry commentators have expressed particular concern about the extra administrative burden that would affect private sector companies if the IR35 changes were ported over from the public sector.

Miles Grady, Director of Umbrella.co.uk said: “The Government has said that they will work with businesses and learn lessons from their experiences with private sector reform.

“When they carry out this consultation I hope they pay close attention to the impact that these reforms will have on businesses and the contractors that they employ.”

‘In the coming months’ does not say much about how the government plans to timetable this issue, but the timing could prove important.

Andy Chamberlain, Deputy Director of Policy and External Affairs at IPSE, warned: “If the consultation is published in the next three months, there is a chance the Government could be looking to get something ready for implementation in April 2019.

“Otherwise it will likely be the following year. But whenever it’s published, IPSE will be pulling out all the stops to defeat it.”