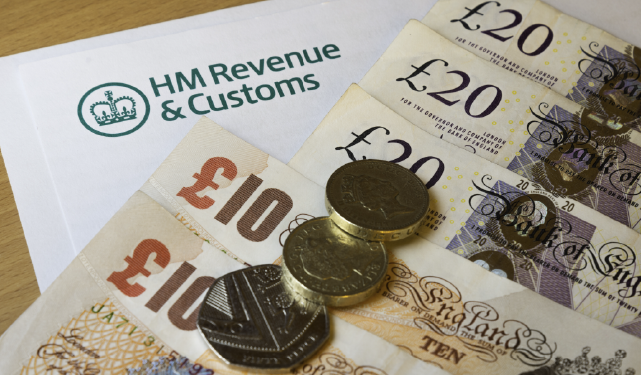 The win is significant for HMRC because it is the first in a string of IR35 appeals against BBC personalities.

To win the First Tier Tribunal case, HMRC argued that Ackroyd’s BBC contract was a ‘contract of service’ rather than a ‘contract for services’, and that her status was therefore that of an employee.

Because she was operating through a Personal Service Company and avoiding paying income tax and NICs, the BBC presenter was in ‘disguised employment’.

Miles Grady, Director of Umbrella.co.uk said: “This case doesn’t set any new legal precedents, but there are lessons for contractors who want to avoid the IR35 trap.”

In a statement Christa Ackroyd said that the BBC had insisted that she work through a limited company.

She checked the arrangement with her accountant and sought guarantees that she would be given “independence” and “control” at work.

But these guarantees were not spelled out in the contract and the reality of her working relationship at the BBC was not one of an independent business providing services to an end client.

In his ruling, the judge suggested that the length of the contract and the terms of termination pointed towards a contract of employment.

He said: “The existence of a seven- year contract meant that Ackroyd’s work at the BBC was pursuant to a highly stable, regular and continuous arrangement.

“It involved a high degree of continuity rather than a succession of short term engagements. That is a pointer towards an employment contract.

“We do not consider that the fact the fees were payable on a monthly basis akin to the way an employee might be paid is significant. Nor is the absence of any provision for holiday, sick pay or pension entitlement.”

Ackroyd was also prevented from working with other television companies without permission of the BBC and she was unable to send a replacement to work on her behalf, such as another employee of CAM Ltd.

The broadcaster’s ability to dictate when and how Ackroyd worked was also significant.

The tribunal concluded: “We do not consider that Ackroyd could fairly be described as being in business on her own account. She was economically dependent on the hypothetical contract with the BBC which took up most if not all of her working time.”

Ackroyd and the BBC parted ways in 2013 when HMRC made a formal demand for the unpaid tax and NICs.

Miles Grady said: “Christa Ackroyd’s case should serve as a warning over who to trust when it comes to IR35. Don’t listen to your end client or a non-specialist accountant – make sure you seek advice from a genuine IR35 expert.”

To learn more about IR35 and how you can minimise compliance risk, speak to a member of our Umbrella Business Development Team today. Call: 01625 546 610.