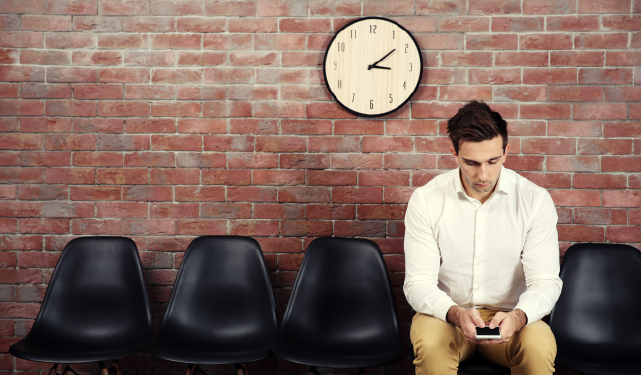 The taxman has come under pressure from MPs and contracting organisations after it was revealed that HMRC doesn’t include time spent listening to automated messages in their official ‘waiting time’ figures.

January is a busy month for contractors. Many have a back-log of Christmas work and now have less than 2 weeks left to file any outstanding self-assessment tax returns.

If they are unsure about anything or have a problem, they don’t want to spend any longer than they have to on the phone to HMRC’s call centre. Ithas been revealed, however, that call could last a bit longer than expected.

MPs and contractor interest groups have blasted HMRC after it was revealed that the taxman only starts counting ‘waiting time’ once the automated messages has finished playing.

This was particularly jarring because HMRC claims that waiting times have fallen from 12 minutes to four minutes, in spite of the fact that recorded messages can take up to four minutes.

MPs on the Public Accounts committee said it was “unacceptable” not to include the automated message duration in official figures.

“The figure failed to take into account the amount of time callers spent listening to automated announcements before entering the queue.”

HMRC responded by saying that there was no industry standard for measuring waiting times.

In September last year, the taxman says they took an average of four minutes and 37 seconds to respond to the customer once they have finished listening to the automated messages.

Scrutinising tax officials, the Public Accounts Committee said: “Most people would reasonably include the time listening to an automated message in any measure of speed to answer calls.”

They continued: “For HMRC not to do so is particularly unacceptable in light of the service the department offers to the high-net-worth individuals who have their own dedicated customer relationship managers, now called customer compliance managers.”

Miles Grady, Director of Umbrella.co.uk said: “It seems a little crafty from HMRC, particularly when they claim to have reduced waiting times by two-thirds. Phoning HMRC is rarely a happy experience and I know that their automated message system can be difficult to navigate.

“If contractors are struggling to get their self-assessment finished off and they can’t face a call to HMRC, one of our experienced tax accountants will be more than happy to answer any questions.”

To schedule a self-assessment consultation, speak to a member of the accounts team today. Call: 0800 121 6513 or email accountancy@umbrella.co.uk