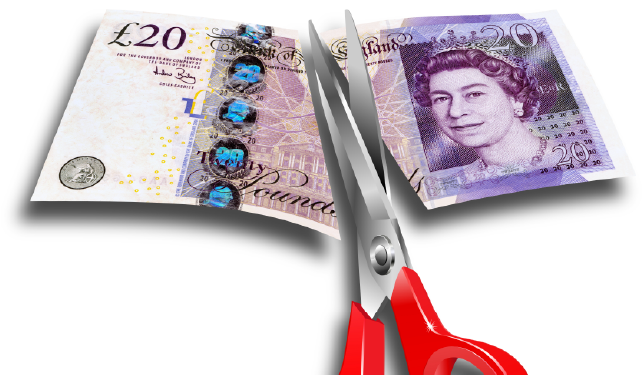 Dividend allowance cut confirmed: How much it will cost you

The government’s second Finance Bill has been confirmed, meaning that the tax free dividend allowance will be cut from £5,000 to £2,000 from April 2018.

The cut could contractors up to £1,143 as the Chancellor continues with his raid on self-employed finances.

The dividend allowance cut was first mentioned in the Chancellor’s Spring Budget speech. Phillip Hammond said: “People should have choices about how they work, but those choices should not be driven primarily by differences in tax treatment.”

Some commentators thought that the dividend allowance cut may have been scrapped along with the Class 4 (self-employed) National Insurance contributions increase because it did not appear in the government’s first Finance Bill immediately the general election.

But the dividend policy re-appeared in a later bill and has subsequently been passed.

The current tax on dividends is a relatively new tax mechanism. It was introduced in April 2016 and means that dividends are subject to tax rates in line with what an individual earns – like income tax.

The policy also included a ‘dividend allowance’ of £5,000. This meant that no tax was owed on the first £5,000 a limited company shareholder is paid in dividends – but this sum still sits in the relevant tax band for overall taxation purposes.

How much it will cost you

When the tax free allowance is reduced from £5,000 to £2,000, how much extra you pay will depend on your overall income (dividend and non-dividend income). It will be determined by which tax band the first £5,000 of the dividends falls into.

If it falls into your basic rate band, you will be £225 worse off. Higher rate taxpayers will be £975 worse off and additional rate payers will have to pay an extra £1,143 each year.

If the £5,000 of dividends sits between two tax bands then the above hit will vary.

The dividend allowance changes could be particularly problematic for family businesses, where more than one family member takes a dividend payment. These tax payers could lose far more.

To get a clearer picture of how the dividend allowance changes will affect you or for advice on how to optimise your take home pay to be as tax efficient as possible, please contact a member of the Umbrella team today. Call: 0800 121 6513.

What is a tax code and do I have one?
More ‘umbrella’ workers pushed into tax avoidance schemes
New enforcement body to protect workers
One-in-three contractors working outside IR35 rules
Set up new hotline to report dodgy umbrella companies, HMRC told