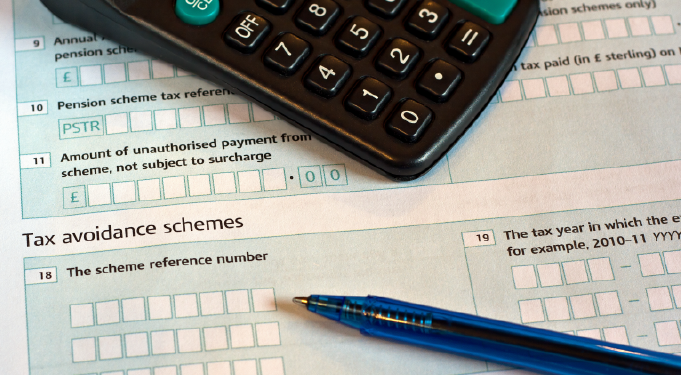 Like the Panama Papers before, the latest leak on the tax affairs of the world’s rich and powerful show that the tide is turning against tax avoidance schemes.

There is no suggestion that those implicated in the leaks did anything illegal, the Paradise Papers have reignited a public debate about the global structures that facilitate tax avoidance.

The leak has led to a further blurring of the line between legal tax avoidance and illegal tax evasion. It has also caused serious reputational damage for dozens of individuals and multinational companies.

The Paradise Papers contained 1.4TB of information for the International Consortium of Investigative Journalists (ICIJ) to trawl through.

Drawn largely from international law firm Appleby, the files contain information about the tax affairs of a broad range of individuals and companies. They include details of some tax avoidance schemes.

Although there is no suggestion that these individuals have been caught up in anything illegal, many of them have already been tried negatively in the court of public opinion.

The perception that ultra-wealthy individuals and companies do not pay their fair share of tax continues to be a source of public outrage and is increasing pressure on governments to crack down on tax avoidance.

Miles Grady, Director of Umbrella Accountants said: “Legally speaking, there is nothing wrong with arranging tax affairs in the most efficient manner allowed under UK legislation. But these kinds of practices are coming under pressure from the media and the public.

“Tax evasion has always been wrong, but many people used to perceive tax avoidance just as ‘being clever.’ Now, tax avoidance is has become a dirty word. It’s leading to a lot of reputational damage and pressure is mounting on governments and professionals to stamp it out.”

Shining a spotlight on the professionals

Leaks like the Panama Papers and the Paradise Papers have increased pressure on government to take action over perceived unfairness in the tax system.

In particular it has raised questions about the role and liability of professionals in the creation and facilitation of tax avoidance schemes. This pressure has led policymakers to crack down on professionals, restricting access to the schemes.

New measures have been introduced to prevent lawyers and accountants from promoting tax avoidance schemes.

As well as legislation forcing professionals to disclose such schemes, HMRC has introduced increasingly punitive measures to combat evasion – including the ‘failure to prevent tax evasion’ law in the Criminal Finances Act 2017.

Miles Grady believes these kinds of measures are having an impact on advisers. He said: “Lawyers and accountants have a duty to do what’s best for their clients – but as the reputational penalties for tax avoidance increase and the net starts to tighten around tax evaders, what’s best for clients will increasingly become about staying away from questionable schemes.”

Moral vilification and reputational damage should be a big concern for individuals and companies participating in tax avoidance schemes. Particularly as these large data leaks appear to be becoming a common phenomenon.

The Paradise Papers were obtained by a German newspaper following a cyber-attack on the law firm Appleby.

Released in May 2016, the Panama Papers were obtained by the same newspaper after a similar cyber-attack on Mossack Fonseca.

Large-scale cyber-attacks are becoming more common, with some of the most insidious conducted by foreign governments. Some people believe that these governments are conducting cyber-attacks to destabilise societies.

The Paradise Papers release has already prompted calls to firm up cyber security at target law firms. But many companies are still exposed.

A survey carried out by the Jersey Financial Services Commission found that one third of firms did not have a cyber incident plan in place. The frequency and sophistication of these attacks should be a concern to anyone planning to avoid UK taxes through offshore arrangements.