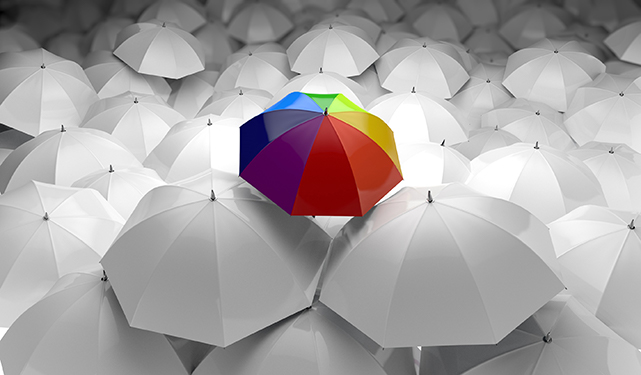 Why are high-end professional contractors switching to umbrella companies?

New research from the Freelancer and Contractor Service Association (FCSA) shows that umbrella working is being adopted by more and more high-end professionals in a range of sectors.

The research, which compares umbrella working in 2015 and 2017, also found that umbrella employees are enjoying better rates of pay and longer, more stable assignments.

Julia Kermode, Chief Executive of FCSA said: “Our evidence shows that the umbrella marketplace has developed a lot over the past two years.  Umbrella employees are enjoying a better and higher rate of pay, longer assignments and are showing more loyalty to their chosen umbrella employer.  All of this indicates that the market has matured in the last few years and offers stability to those that choose it.

“The facts speak for themselves; with higher rates of pay, longer assignments and longer employment tenures, umbrella is a lot more secure than the numerous other precarious ways of working that we see in the UK today.”

It is clear that many higher paid contractors are choosing to go down the umbrella route, rather than setting up or maintaining their own limited personal service companies.

As Julia Kermode claims, this has a lot to do with the umbrella services sector maturing. The number of reputable umbrella companies has increased and more contractors now see working through an umbrella company as a credible alternative to setting up a limited company (although some ‘too good to be true’ umbrella companies continue to operate and should be avoided).

Umbrella companies have always held some appeal with contractors because they are hassle-free and provide a layer of stability that’s often missing when you work for yourself.

Umbrella companies do away with spreadsheets and accounting systems. They limit your contact with HMRC and Companies House and other frustrating bureaucrats. They also take care of all the documentation for you and help you avoid late-filing penalties.

In short, contractors who value their time have always gained something from pursuing umbrella employment. But there are other factors at play as well that have pushed more high earning contractors to umbrella companies in recent years – most notably IR35.

If the contract you are working on is ‘inside-IR35’ and any future contracts are likely to be caught by IR35 legislation too, then running a limited company is not as tax efficient as operating through a umbrella company in most cases.

Jennifer Patterson, Business Development Manager at Umbrella.co.uk commented "With the government looking determined to crack down further on false employment, many experts believe that umbrella companies will become even more popular in years to come."