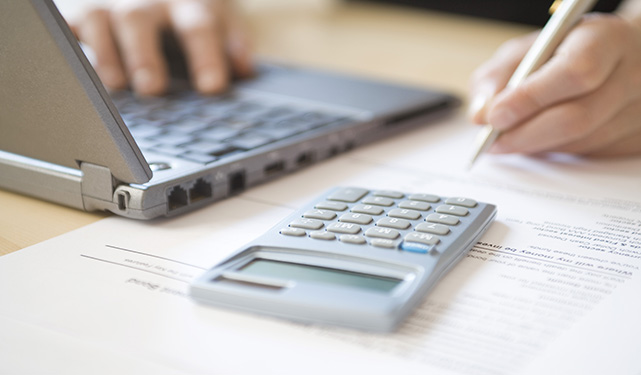 The latest Freelancer Confidence Index, measured by the Association for Independent Professionals and the Self-Employed (IPSE), has shown the poorest outlook on record in the second quarter of 2017.

Despite a continuation of high day rates for contractors, the survey showed that only 19% of freelancers were confident about how their business would perform over the next year. This was down a whopping 9% on Q1 2017.

Similarly, 52% of respondents reported that they have less overall confidence in their business performance than before.

At face value, it is not difficult to see why confidence is slipping. Last month, the Bank of England revised down its growth forecasts for 2017. This weaker growth aligns with freelancer’s confidence in the state of the UK economy as a whole.

Inflationary pressure is also pushing prices up, making it more expensive for contractors to run their businesses.

The high price of motor fuel will be a particular concern for contractors who travel long distances to fulfil contracts and 92% of survey respondents said that they expect their prices to increase further in the next year.

IPSE suggests that there are two key factors that are driving the downward trend in contractor confidence – government tax policy and Brexit.

IPSE’s director of policy Simon McVicker suggests that the tumbling confidence is chiefly the result of bad government tax policy.

“I think there’s a general mistrust of the Government at the moment. You get the impression not just that it doesn’t understand the self-employed, but that it’s actually unsympathetic towards them too,” McVicker said.

For IPSE, contractors have lost faith in the government after consecutive tax reforms appear to be targeted chiefly at the self-employed.

This is particularly true with the recent public sector IR35 reforms. Here, McVicker accuses the government of adopting contradictory legislation that punishes contractors.

“They seem to be saying one thing and doing another. The Government has developed an industrial strategy that will rely heavily on small companies and freelancers with specialist knowledge. In the supply chain, however, it is creating an environment that is less and less accommodating to these companies,” he said.

Contractor confidence is also feeling the effects of Brexit. Negotiations about the UK’s exit from the EU are still at an early stage, but we are beginning to get a clearer picture about Britain’s future relationship with Europe.

Contractors that work tariff free in the single market will understandably be concerned about Britain’s future access to the trading bloc. But some experts believe that this concern will only be temporary once some of the benefits of Brexit start to come into focus.

For McVicker, the economic uncertainty created by Brexit is having a short-term negative impact on contractor confidence. But in the long-run, he recognises that leaving the EU could create more opportunities for freelancers.

“In some ways, I think Brexit is going to be a big opportunity for UK freelancers. If we implement the immigration controls that are being talked about, the UK won’t have the skills needed for a lot of jobs, so all of a sudden there will be a lot more demand for the flexible workers who remain.

“So I think this pessimism is largely an immediate gut reaction to Brexit. But if there are more opportunities two years down the line, contractors may well change their minds on that.”

To boost contractor confidence and help Britain’s independent labour force to make the most out of Brexit, IPSE is calling on the government to make sure the UK economy stays flexible.

Flexibility is one of the UK’s key competitive advantages. With interfering regulations and controls, the government has tightened the labour market and forced many people out of self-employment.

This is a problem for the self-employed community and Britain at large.