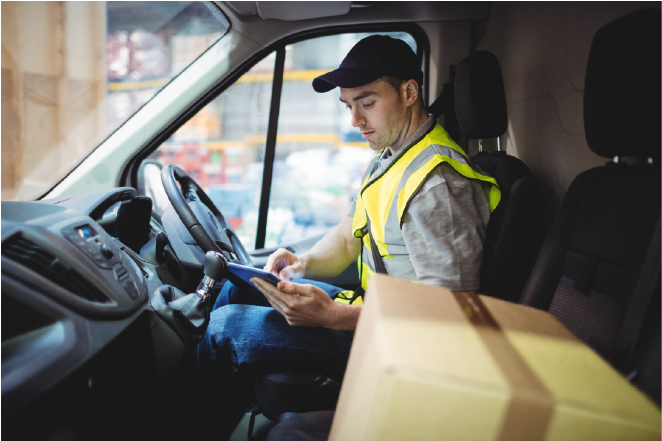 Well here at Umbrella.co.uk we applaud the move to reduce the amount of bogus self-employment and have been offering standard employment rights such as those Mr Taylor mentions above to all of our contractor employees since we started in 2008.

A reputable umbrella company can often be the best solution for all parties when working on a temporary basis,

If you are thinking about taking on contract work or are confused about the benefits an Umbrella company can offer – call our Best Advice team now on 01625 546 610, visit www.umbrella.co.uk or email team@umbrella.co.uk