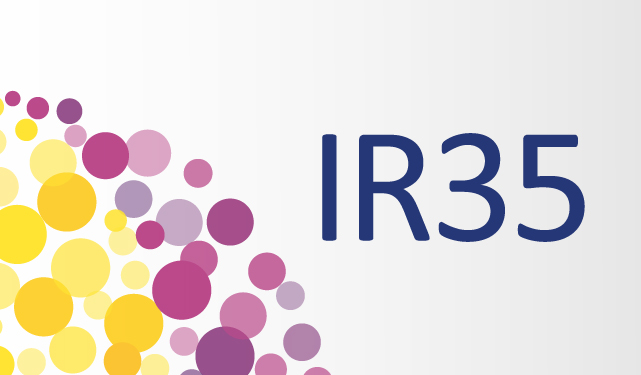 The chaotic introduction of the new IR35 rules

The controversial changes to IR35 legislation, which affect contractors working in the public sector, have been in place for more than two months now. Already it is clear that the new tax policy has had a number of unintended consequences that have made life more difficult for contractors and the public sector organisations that want to employ them.

Introduced in April, the new rules mean that responsibility for compliance with IR35 legislation has shifted from the individual contractor to the public body or recruitment agency that engage them.

The Treasury hopes to bring in an extra £185m this year by bringing more contractors under the scope of the legislation. But the introduction of the new rules has been chaotic.

Many contractors report that there is still a high degree of uncertainty about their positions as many public sector organisations have proved indecisive when applying the new rules.

The rules are not easy to decipher and there have been a number of precedent setting court cases that should be considered before making a fair and accurate decision about employment status. However, there is still a sense of ‘nobody knows’ hanging over thousands of contractors.

HMRC had promised that their Employment Status Service tool would make it easy to judge a contractors IR35 status. But some observers who have performed testing on the software suggest that the tool is full of inaccuracies, returning results that do not always stand up to legal scrutiny. It is also unable to determine a great many ‘borderline’ cases.

In amongst this confusion, several high profile public sector employers have been seen flip-flopping on key decisions.

An NHS body was recently forced to rethink its blanket decision to put all contractors inside IR35 by default.

NHS Improvement had “anticipated that providers would need to ensure that all locum, agency and bank staff were subject to PAYE and on payroll for the new financial year”.

Guidance from the government says that these kinds of decisions are not fair or accurate and the health body has since changed its position, promising to carry on IR35 determinations on a case-by-case basis.

The blanket IR35 decision had caused some anger amongst self-employed workers, which may be one of the reasons behind the health authority’s U-turn. Earlier this year we reported on a proposed mass walkout by IT contractors who were finishing off an overdue IT project in London, after it was announced that they would be forced to operate inside IR35.

This is an example of how the new IR35 rules can make it difficult for public sector organisations to get the high skilled temporary workers that they need.