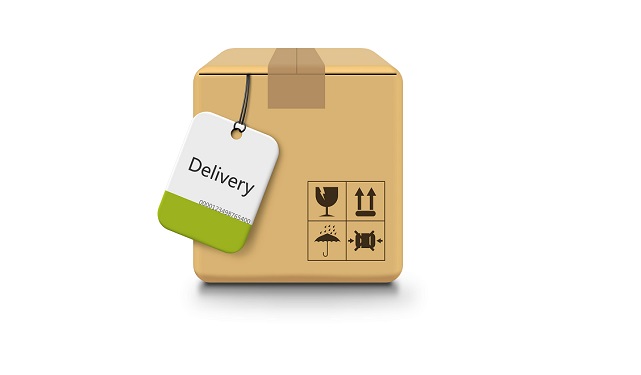 What is the gig economy?

The gig economy is a new employment concept around which much of this debate has revolved. Typically, gig economy employers recruit a large number of self-employed workers and use technology like apps to communicate them.

Because they are classed as self-employed, the workers don’t get employment benefits like sick pay and holiday pay.

Gig economy employers, including ride-hailing app Uber and food delivery company Deliveroo, say that their employees value the freedom that comes with their work and often build it around other jobs.

But whistleblowers have complained in a number of court cases that the job is more like traditional employment, suggesting that they are entitled to some of the benefits that come with being employed.

In a landmark tribunal case last year, Uber lost the right to describe their drivers as self-employed. A court ruled that the taxi company had to pay workers the national living wage and guarantee other employment rights.

Uber is appealing the outcome of the case.

Now, the union which brought the Uber case, GMB, has launched a similar case against Hermes, and HMRC has launched its own investigation into the courier company.

In a letter that HMRC sent to drivers, the tax authority asked them to disclose information like contracts and payslips and requested an interview with the workers.

HMRC said that they would use this information to help decide employment status.

Maria Ludkin, the GMB’s legal director, said: “Under the false claims of ‘flexibility’, Hermes seems to think it’s acceptable to wriggle out of treating its workers with respect.

“Guaranteed hours, sick pay, pension contributions – these aren’t privileges to be bestowed when companies feel like it; they are the legal right of all UK workers.

“It’s good to hear that HMRC are finally taking their enforcement responsibilities seriously and are investigating Hermes.”

Umbrella.co.uk Director Miles Grady said: “Employment status is a controversial topic and this debate will run on and on. A review by Matthew Taylor represents some light at the end of the tunnel. I expect that he will propose some significant reforms, but I hope that he does not penalise those who are genuinely happy in genuine self-employment.”