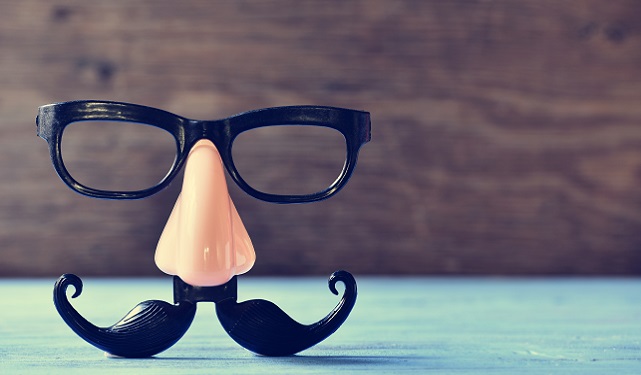 HM Revenue and Customs has warned taxpayers that it is aware of a new ‘tax avoidance’ umbrella scheme in which contractors are paid, in part, with loyalty points that can be redeemed for ‘tax free’ income.

The tax authority has said that they consider the umbrella scheme to be against the rules of disguised remuneration and that users of the scheme will have their tax affairs investigated.

What is the scheme?

HMRC describes the scheme as a ‘disguised remuneration tax avoidance scheme’. Users of the scheme attempt to avoid income tax and National Insurance Contributions (NICs) with the use of a jobs board and a redeemable loyalty points system.

Contractors become part of the umbrella company and are paid in two parts. The first part is a small basic wage which attracts no income tax or NICs. The second payment is used to advertise a contractor’s services on jobs board website.

By advertising on this jobs board, the contractor immediately starts earning loyalty points which can then be cashed in without tax or NICs deductions being made.

Contractors have to pay a large fee to a third party to advertise on the jobs board.

Why doesn’t it work?

HMRC made its view about the scheme very clear on the Gov website. They claim that this and other similar schemes don’t work.

In their view, receiving and redeeming the loyalty points is a form of taxable income, which is part of the contractor’s employment income from the umbrella company.

Any contractors who use the scheme could end up doubly out of pocket, because they will eventually have to pay tax and NICs to HMRC, plus any interest they owe and any fees that they paid to the job board advertiser.

HMRC says that they will challenge anyone using one of these schemes and investigate their tax affairs. They will also investigate any umbrella companies running this type of scheme.

What if I’m already using this type of scheme?

HMRC is encouraging anyone using this type of scheme to contact them as soon as possible. If you contact HMRC you will have to arrange to pay any income tax or NICs owed, but you may avoid interest charges and other late payment penalties.

You should email exitsteam.counteravoidance@hmrc.gsi.gov.uk to tell HMRC if you are using one of these schemes.

If you haven’t filed your tax return yet, you should do so on the basis that the payment to the job board is taxable income.

To find out more about how you can maximise your contractor take home pay within the confines of the law, speak to one of our account managers today. Call: 0800 121 6513, email team@umbrella.co.uk or visit www.umbrella.co.uk