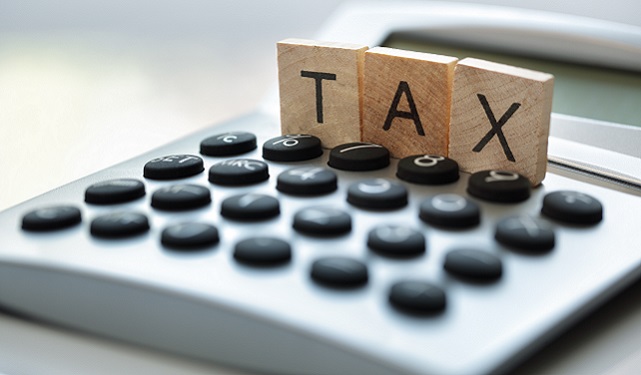 Government rushes through stripped down tax bill before election

In a bid to rush their latest Finance Bill through the House of Commons before the snap general election this June, the government stripped out some key parts of its tax agenda, including the Making Tax Digital scheme.

The revised Finance Bill, which was passed through the Commons on Wednesday, was 80% shorter than the original document, but one thing that wasn’t cut from the revised bill was the controversial IR35 reforms for public sector contractors.

Although the IR35 reforms, which affect limited company contractors in the public sector, have only just made it onto the statue book, HMRC is clear that the rules will be applied retrospectively to 6 April 2017.

In more positive news for those running limited companies, a proposed cut to the dividend allowance was also omitted from the stripped down Finance Bill raising questions about whether the £3,000 cut may be delayed or dropped after the election.

The government has chosen to rush through a stripped down version of their Finance Bill to make sure that it is in place after the upcoming general election.

Leaving out statues related to Making Tax Digital and other laws like the dividend tax cut could indicate that the government thinks that these measures are too controversial for a quick passage through parliament.

Making Tax Digital has, in the past, been criticised because experts believe that the new system will put too great an administrative burden on small businesses.

The requirement for firms to update their tax status four times a year has proved particularly difficult to swallow for the smallest UK businesses and the trade bodies that represent their interests.

But in many ways, the IR35 reforms have been even more controversial, and the policy’s inclusion in the revised Finance Bill has irked many industry insiders, particularly because it seems that many public sector bodies and HMRC aren’t fully ready for the changes.

Indeed, in one of the final rounds of debate before the bill was passed through the Commons, SNP MP Kirsty Blackman raised concerns about HMRC’s tool for determining IR35 status – the Employment Status Indicator.

“People have told me that no matter what information they have put in, they have always been told that they have to pay more tax than they were expecting,” she said.

She continued: “Concerns have been raised with me about that online tool and its shortcomings, and about the fact that HMRC is always asking people to pay a level of tax that they think is wrong or too high.”

Financial secretary to the Treasury seemed unaware of the issues responding that she was “surprised” at the concerns and asking for more details “so that HMRC can look at the factual issues”.

For more information on the IR35 changes and how you can respond to them, please contact a member of the Umbrella.co.uk Accountancy team. Call: 01625 546 610, visit www.umbrella.co.uk or email team@umbrella.co.uk .

HMRC information regarding the Finance Bill can be found at https://www.gov.uk/government/collections/finance-bill-2017