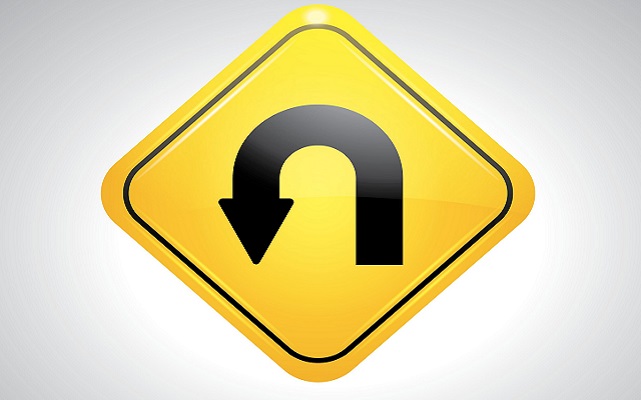 Philip Hammond’s NI increase was criticised by self-employed interest groups and MPs in his own party, who accused the Chancellor of breaking a general election manifesto commitment not to increase tax or national insurance.

Writing in the Sun, which had been one of the most vocal critics of the Chancellor’s ‘white van man’ tax hike, the Chancellor defended his U-turn with a complicated excuse.

He said: “After the 2015 general election, we acted to put these manifesto pledges into law and explained at that time that, when it came to National Insurance, this would apply to the main rate of National Insurance.”

He continued: “But for the prime minister and me, it's not enough simply to stay within the letter of our tax lock law. It's important that we meet the spirit of our commitment as well.”

Self-employed people will still benefit from the abolition of Class 2 NICs expected in April 2018.

“The decision to remain true to the Conservative manifesto pledge is most welcome and we are delighted they have considered the detrimental effect imposing a tax rise on the self-employed population would have. The self-employed add a significant deal to the UK economy and the reversal of these changes allows them to continue doing exactly that.”

Miles Grady, Director of Umbrella.co.uk said: “This is a step forward for the self-employed who have felt under attack and undervalued by the current government.

“Contractors and freelancers don’t have much job security. And they don’t get sick pay, holiday leave or employer pension contributions. But they perform a function in the economy that employees can’t and it would be unfair to tax them as if they were employed.

“We welcome this policy change and hope it doesn’t re-emerge later.”