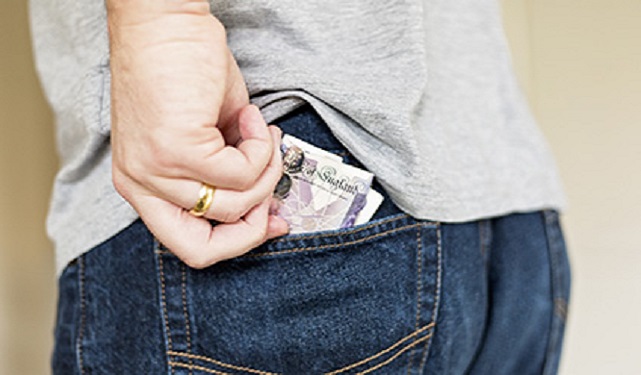 At the same time as setting a final deadline for claims, The Financial Conduct Authority (FCA) has admitted that as few as one in five payment protection insurance (PPI) policies have been claimed for so far.

After 29 August 2019, consumers who were mis-sold PPI won’t be able to make a compliant, meaning they could miss the opportunity to claim back thousands of pounds of compensation.

The FCA revealed that only 13 million genuine PPI complaints had been made so far, while they estimate that up to 64 million PPI policies were sold between 1990 and 2010.

Although it is unclear how many of these policies were mis-sold, the 2019 deadline gives a very large number of complainants little over two years to make a claim.

This means that there could be as many as 50 million policies that remain unchecked.

By setting a final date for PPI complaints, the FCA hopes that they will encourage people to stop putting off claiming, but the move has been slammed by consumer champions including Martin Lewis.

Andrew Bailey, Chief Executive of the FCA said: “Putting in place a deadline and campaign will mean people who were potentially mis-sold PPI will be prompted to take action rather than put it off. We believe that two years is a reasonable time for consumers to decide whether they wish to make a complaint.”

Money saving expert Martin Lewis said that the final deadline was a mistake, arguing that there are still lots of barriers to claiming.

He said: “Until we can trust banks to deal with complaints fairly in the first instance, this move to protect their balance sheets should not happen. It is putting the protection of the financial industry ahead of consumers. Many banks make it outrageously hard for people to find out if they ever had PPI.”

Do I have PPI?

PPI was mis-sold to millions of Brits who didn’t want or need it. Many don’t even know that they were sold it in the first place.

The dubious insurance policy was sold alongside mortgages, loans and other types of credit between 1990 and 2010, but a large proportion of the policies contained clauses that made it all but impossible to trigger an insurance payment.

If you had any kind of financial product between 1990 and 2010 then it is worth checking whether you can make a claim. With the average PPI payout standing at around £2,000, it could be well worth your time.

Banks and other lenders do, in some cases, make it difficult to check whether you have a claim. But a claims management company can do the bulk of the hard work for you.

For a free, confidential and fast check please visit http://www.umbrella.co.uk/financial-services/claims-and-refunds