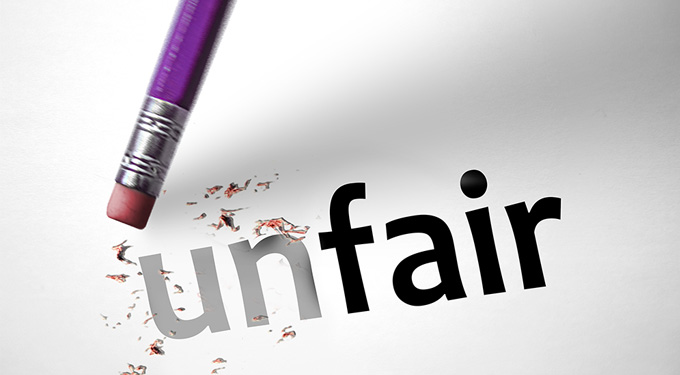 18 perks employees get that freelancers have to pay for

It’s not uncommon for a freelancer to hear ‘that they get paid more for doing the same job’ or that they ‘do whatever they can to avoid paying taxes’.

If freelancing was as easy and well paid as some people like to make out, well everybody would be doing it.

The fact is that freelancing is fundamentally different to employment. There is an added dimension of risk that many people in reasonably secure employment fail to understand.

But that hasn’t stopped the government trying to penalise the self-employed.

Freelancers that work through a limited company have suffered successive dividend tax hikes.

These increases were designed by the government to reduce what it calls ‘tax-motivated incorporation’.

And before the Chancellor dropped it from his Spring Budget in a spectacular U-turn, the plan was to charge self-employed people 2% on their National Insurance contributions.

Far from the old view of self-employed people as entrepreneurial risk takers, many freelancers are now viewed with suspicion.

In some quarters of the media and public, self-employed people are portrayed as no-good money-grabbers who will do anything to avoid their tax liability.

Most of this criticism is unfair.

Here are just a few typical costs that contractors have to pay, which many employees take for granted: