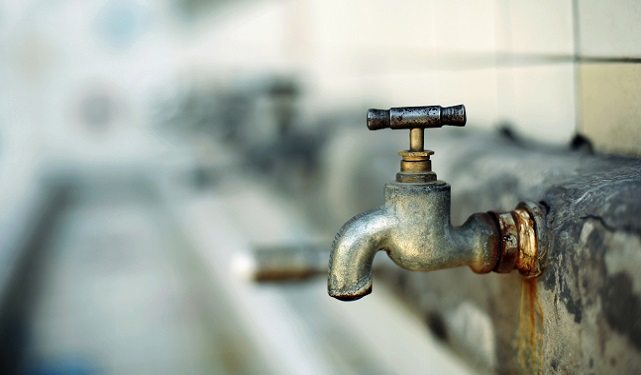 What does self-employed plumber ruling mean?

The case centred on Gary Smith, who wanted to reduce the number of days he worked for Pimlico following a heart attack in 2010.

Mr Smith was VAT-registered and paid tax on a self-employed basis, but he worked solely for Pimlico Plumbers for six years.

When he asked to go from five days a week (which he was contracted for) to three days a week, he claims the company effectively dismissed him and took back the branded van that he hired from the company.

If Mr Smith was an employee or a worker at the company then he would be entitled to claim for unfair dismissal. One of several basic employment rights that self-employed workers don’t get.

The Court of Appeal upheld the original court ruling and confirmed that Mr Smith was a ‘worker’ and entitled to some of these basic employment rights.

Implications of the case

Experts believe that this case could set a precedent for similar cases in the future.

The disagreement between Mr Smith and Pimlico Plumbers is the latest in a series of similar cases that centred on the employment status of an individual (self-employed, worker, employee, etc.).

Like the Pimlico case, Uber had claimed that all of its drivers were self-employed.

However, one of the judges in the Pimlico case, Lord Justice Underhill, has warned about making sweeping generalisations about similar current and future cases.

"Although employment lawyers will inevitably be interested in this case - the question of when a relationship is genuinely casual being a very live one at present - they should be careful about trying to draw any very general conclusions from it," he said.

Each individual case has its own specific terms and arrangements between the worker and the company and it is these that will decide a case one way or another.

In Mr Smith’s case, his lawyer said that the plumber was “tightly controlled” by Pimlico and unable to work for anybody else.

The judgement document revealed more of the judges thinking behind the ruling.

One of the keys to the ruling was that the judges found nothing in the contract or employee manual suggesting that the plumber could hire another plumber to carry out Pimlico work on their behalf as a self-employed person would be able to do.

The judges also found that supposedly self-employed plumbers were required to undertake a minimum number of hours of work, work from a company logoed van and use a company mobile phone.

Pimlico Plumbers has now changed its self-employment contracts to reflect the ruling.

Pimlico’s owner Charlie Mullins said: “like our plumbing, now our contracts are watertight.”

Mr Mullins also said it was likely that the ruling would be challenged in the Supreme Court.

The government has commissioned four experts, to look into the issue of workers’ rights in the ‘gig economy’.

The review will address issues related to ‘employer freedoms and obligations’ and will look into things like job security, pension, holiday and parental leave rights.

Miles Grady, Director of Umbrella.co.uk said: “The Court of Appeal is the highest court to make a ruling on this issue so far, so I can understand the temptation to look at the judgement closely.