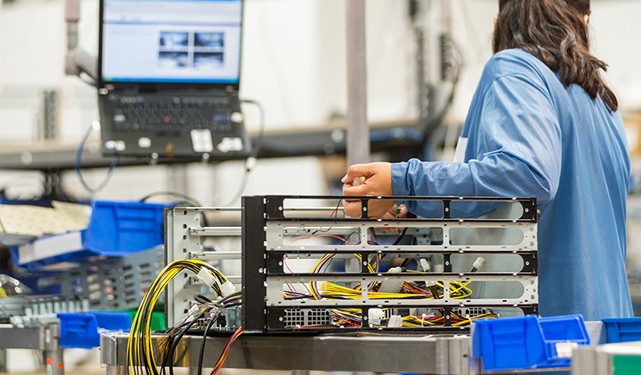 A team of thirty personal service company (PSC) contractors have agreed to abandon an already overrunning NHS IT project, after the Guy’s & St Thomas (GSTT) hospital trust said that the contractors would be declared ‘inside IR35’ from April.

ContractorUK broke the story, reporting that rather than staying inside the IR35 rules of the public sector, or switching to an umbrella company arrangement, the 30-strong team were abandoning the project to pursue other projects (presumably in the private sector).

Their leaving comes in response to the London NHS trust telling employment agencies that, in its view, “all [PSC] positions … will fall within IR35,” according to ContractorUK.

From April, a public sector PSC contractor’s IR35 status will be decided by the engager (the end-user or an agency) rather than the PSC contractor.

Effectively, this will result in more contractors who work in the public sector being declared ‘inside IR35,’ultimately reducing the contractor’s take-home pay.

This move has been taken because HMRC believes that many PSC contractors don’t follow the IR35 rules and pay enough tax.

But one of the unintended consequences of the policy is that the motivation for contractors to work with the public-sector decreases.

Public sector bodies will find it harder to attract skilled contractors, and may have to pay higher rates compared to private sector companies.

In the case of this NHS trust, the contractors were offered the opportunity to move onto an umbrella company scheme.

Under an umbrella scheme the contractors would have received more take home pay and in work benefits than if they chose to stay as inside IR35 contractors, but it seems that they have all left the project to find work elsewhere.

The main objective of the NHS IT project was to see Windows XP replaced by Windows 10 across the hospital’s networks. The project was originally supposed be completed by October 2016, but one of the contractors estimated that it was only 30% complete.

ContractorUK reports that the contractors decided to leave the project after the existing contracts were cut to just before the new IR35 rules take effect. The trust then drafted a new contract orchestrated through an umbrella company. This contract had a new clause stipulating that the contractors were under the ‘supervision, direction and control’ of trust staff.

Miles Grady, Director at Umbrella.co.uk, said: “Unfortunately, we don’t think this will be the last example of a public sector project stoppage before the new IR35 rules come in in April.

“I’m sure the hospital trust will be able to find new contractors, but they won’t necessarily be as skilled as the ones who departed, and the trust may have to pay a higher price to attract the best talent. Our advice to public sector contractors is that they should try and negotiate a better deal. If this doesn’t work then an umbrella arrangement is better than being an inside IR35 PSC contractor.”