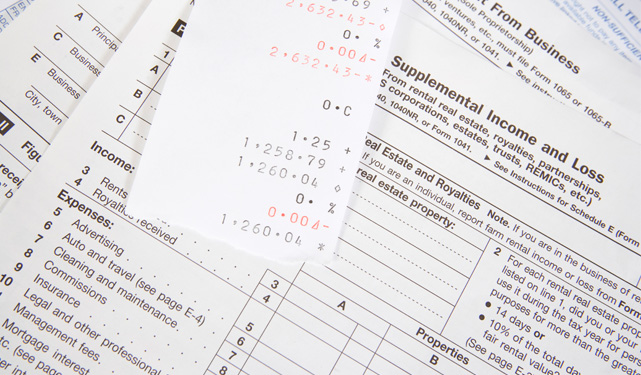 I think I made a mistake on my tax return

It is always scary pushing the submit button on your self-assessment. Even for veteran contractors, sending the final document can be unnerving because traditionally, HMRC doesn’t have much sympathy for mistakes.

HMRC is trying to make self-assessment easier, but the most significant reforms aren’t expected until 2020.

Until then, a large number of taxpayers will be losing out financially because they make errors on their tax forms.

And evidence suggests that HMRC is getting tougher with errors, and dealing out more punishments for incorrect assessments.

This suggests that HMRC is taking a harder line with (or getting better at spotting) tax return mistakes – both accidental and purposeful.

If you make an error – failing to report some income or mistakenly claiming disallowed expenses – then there’s a chance that HMRC won’t spot it straight away.

But that doesn’t mean that your error won’t be exposed in the future.

If HMRC opens a tax investigation against you in the future then they can go back through 20 years of records with a fine tooth comb (usually they will only look at the last six years).

If you realise you’ve made an error after you’ve submitted a return then you don’t want an investigation hanging over you. It is better to address the error now.

What to do if you need to change your return

If you have only just realised that you made an error on your tax return and it is already submitted then you can change it in one of two ways.

HMRC will alter your tax bill accordingly, refunding you money or requesting more in line with your altered liability.

If you aren’t sure whether your tax return needs updating, get one of our qualified accountants to take a look over your return and check whether it needs changing. Call: 0800 121 6513.

I haven’t submitted my tax return yet

If you haven’t submitted your self-assessment tax return by now then you have missed the January 31 deadline. But you should still act quickly if you want to avoid further financial penalties.

For late returns, HMRC imposes an automatic £100 fine, which increases after three, six and 12 months, up to a maximum of £1,600. You are liable for this fine even if you don’t have any tax to pay.

If you do owe tax then the late filing charge will be in addition to fines for not paying your tax liability on time.

If you believe that you have a ‘reasonable excuse’ for not submitting or paying on time then you can appeal against HMRC’s fine.

HMRC has vowed to treat genuine excuses leniently, but be prepared because they may ask for evidence. ‘Reasonable excuses’ may include flooding, serious illness or bereavement.

If you need any help completing your self-assessment tax return then please contact one of our advisers. Call: 0800 121 6513.