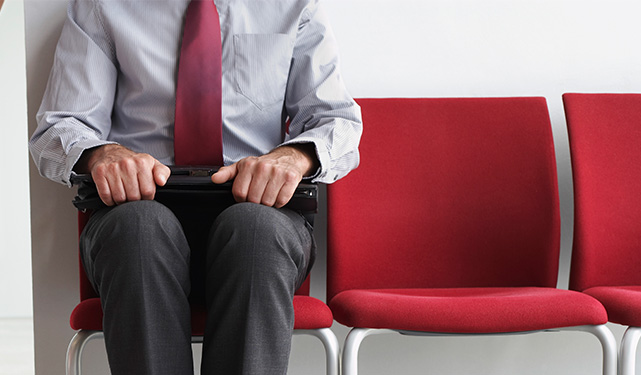 The latest figures from a recruitment body might be discouraging for any contractors that made ‘getting a new job’ one of their New Year’s Resolutions.

The Association of Professional Staffing Companies (APSCo), whose latest figures cover November last year, found that the number of contract vacancies for jobseekers fell by five per cent compared with figures from the previous year.

Although the total number of contractor vacancies has fallen, some industries have performed better than others.

The number of available contracts in the engineering sector grew slightly year-on-year, with an increase of one per cent compared with last November.

The number of available finance contracts, meanwhile, fell by seven per cent and the number of temporary IT roles available dropped by a whopping 13 per cent year-on-year.

While the demand for temporary IT contractors has fallen, there has been a five per cent increase in the number of permanent IT positions available.

More broadly, the number of available permanent jobs grew slightly by 0.3 per cent year-on-year. This, APSCo suggests, reflects the trend of low or no growth in permanent hiring since the referendum decision to leave the EU.

These figures chime with official labour market data from the Office for National Statistics. They revealed the first month-to-month dip in employment levels in November for the first time in 18 months.

In the 12 months leading up to June, APSCo found continuous increases in the number of vacancies. This trend was reversed after Britain took the decision to leave the EU.

In the immediate aftermath of Brexit, demand for temporary contractors soared as employers switched to a short-term recruitment strategy. Now, with the government’s finger poised on the Article 50 trigger, employers appear to have changed their attitudes towards appointments.

“As the starting date for negotiations over leaving the EU approaches, it seems that employers are taking a slightly more cautious approach to hiring,” said APSCo’s chief executive Ann Swain.

“As is often the way in times of uncertainty, the run up to the referendum and immediately after, employers turned to a contingent workforce to keep the wheels in motion. Now hiring managers are re-adjusting to the new landscape and taking a breather so that they can plan workforces strategically moving forwards.”

Miles Grady, Director of Umbrella.co.uk said: “These latest shouldn’t discourage contractors too much. The overall level of employment is still high and lots of companies plan to expand their payroll this year.

“There are times of uncertainty on the horizon, but contractors can thrive in these conditions, because employers always need qualified people to plug gaps in the labour market.”

For more information and advice please contact a member of the Umbrella.co.uk team. Call 0800 121 6513