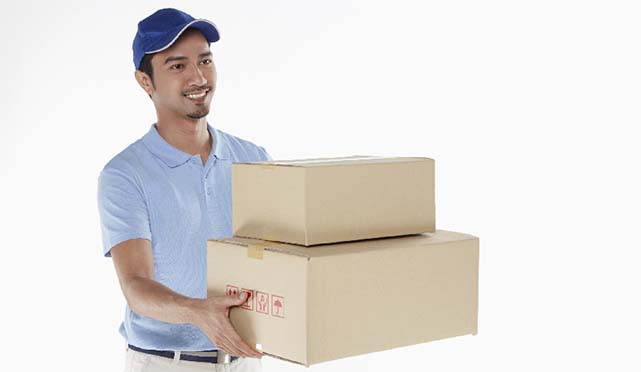 A study completed as part of a broader investigation into the ‘gig economy’ could end up costing you up to £1,000 in National Insurance Contributions (NICs) if you work more than one job.

A survey, which was commissioned by the government, has concluded by recommending wholesale reform of the NIC system for employed and self-employed people with multiple jobs.

If applied, the recommendations would see NI applied on a ‘per person basis’, which would effectively mean a tax increase of up to £19 for some multiple job workers (nearly £1,000 per year).

Completed by the Resolution Foundation, the study represents part of a broader examination into tax and employment regulations in the modern era.

It found that many of the assumptions underpinning the so-called ‘gig economy’ were false.

Instead of a predominantly male multi-job workforce working relatively low-paid jobs for innovative companies like Uber, the report found that “most multi-jobbers are female, in high-income households and working in sectors such as health and education.”

The report also found that the number of people doing more than one job was at a 25-year low. Of the 1.1 million people reporting working one or more jobs:

Based on these findings, the think tank says that it broadly supports a proposal from the Office for Tax Simplification to overhaul NICs.

If accepted by the government, this overhaul would mean that a worker in two employee roles could pay an extra £1,000 in NICs per year. And it could raise as much as £360m a year in extra contributions.

The Resolution Foundation says that this change is important because the current system operates on a per job –rather than per person – basis. This, they say, allows “a worker with two jobs to potentially earn twice as much as a person with one job before paying any NI.”